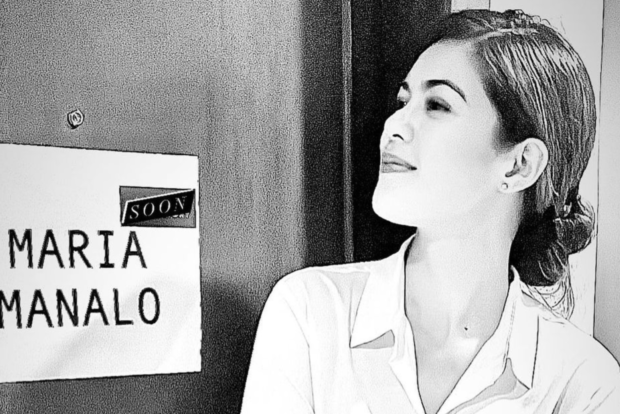 Shaina Magdayao had a productive birthday as she skipped her usual getaways and instead worked on the international TV series “Almost Paradise.”

The actress admitted it is her first time to skip taking a birthday leave, as she showed herself outside what appears to be a dressing room, via her Instagram page last Monday, Nov. 7.

“Planned to go to #Paradise for my annual birthday escape… but as always, life has a different plan,” she said. “First time ever to work instead of taking a birthday leave. But I’m definitely not complaining because I still have been waking up in #Paradise for the past few days!”

Magdayao added that she considers working on the series as an “early birthday gift,” then teased about the “surreal” experience she had in production.

“Can’t wait to tell you more about my surreal and awesome [first] time experience to work for an international series… SOON,” she told fans.

“My heart is overwhelmed with all the [love] and greetings… and the surprises! Just got back to the hotel from work,” Magdayao added, along with the hashtag “#AlmostParadise.”

Magdayao has been working in “Almost Paradise” for at least seven days now, based on her Instagram Stories yesterday, Nov. 8. The show is currently in production in Cebu City. 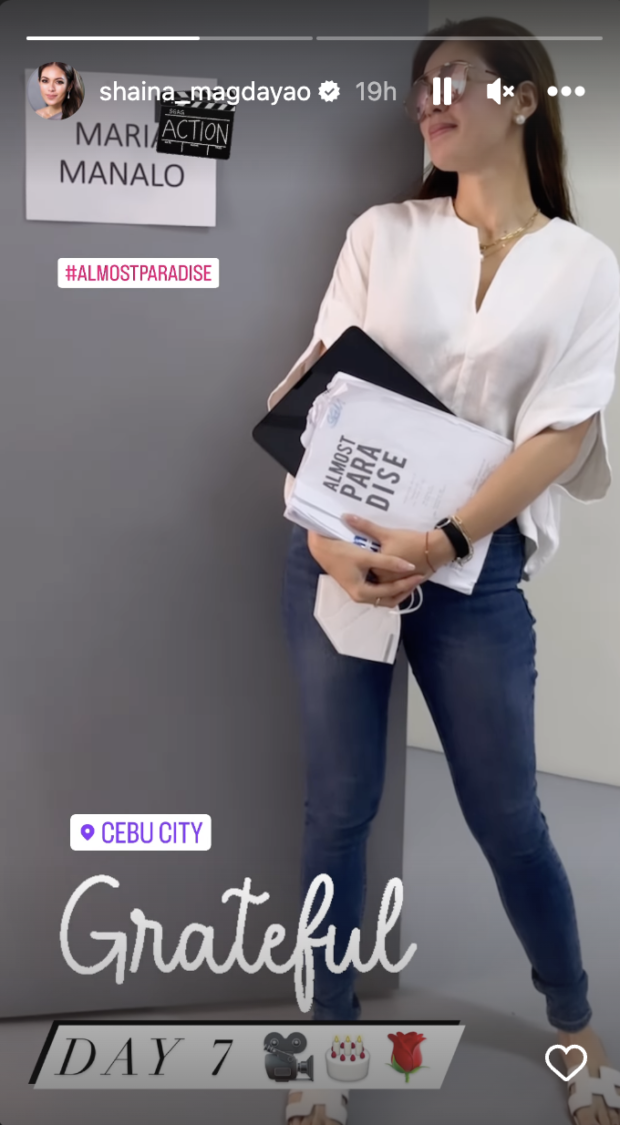 “Almost Paradise” is an American-Filipino crime drama series produced by Dean Devlin and Gary Rosen. The show, which is filmed entirely in the Philippines, started production for its second season in August.  /ra

Shaina Magdayao survives battle with COVID-19: ‘That wasn’t mild at all’