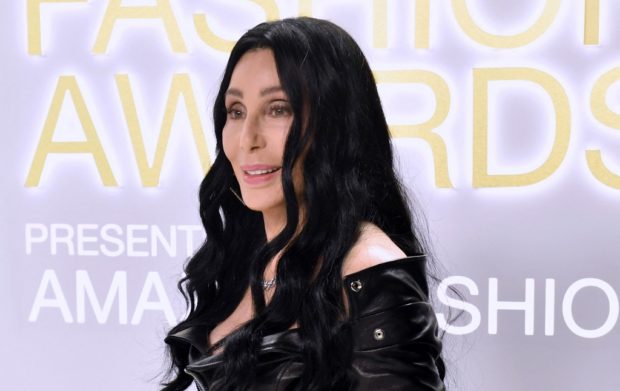 Cher has spoken up on criticisms over her relationship with 36-year-old music producer Alexander “AE” Edwards, who is 40 years younger than she is.

The 76-year-old “Believe” singer revealed her new relationship by showing a photo of Edwards, accompanied by his name and a heart emoji, via her Twitter page last Sunday, Nov. 6. Edwards is an artist under rapper Tyga’s independent label Last Kings Records.

When asked by a fan if Edwards is her “new man,” Cher replied with a smiling face with hearts emoji. She also mentioned that he treats her “like a [queen].”

While many fans were supportive of Cher’s relationship with Edwards, some criticized it and were “suspicious” of the music producer’s “intentions” with the pop star.

“As we all know… I wasn’t born yesterday [and] what I know for sure… There are no guarantees. Anytime you make a choice, you take a chance. I’ve always taken chances. It’s who I am,” she replied to a fan on Twitter last Sunday.

Cher also stressed she does not “give a f*ck what anyone thinks” about her relationship.

As we All Know …I WASNT BORN YESTERDAY,& What I Know For Sure…There Are No Guarantees. Anytime you make a Choice You Take a Chance.I’ve Always Taken Chances…It’s WHO I Am

Cher then stressed in a Twitter post yesterday that she does not intend to “defend” the age difference between herself and her boyfriend.

“I’m not defending us. Haters are gonna hate… [Doesn’t] matter that we’re happy [and] not bothering anyone,” she said.

I’m Not Defending us.Haters are Gonna Hate…Doesn’ Matter
That we’re Happy & Not
Bothering Anyone

Cher also responded to a fan who cheered her on for finding love despite the 40-year age gap, as seen in a now-deleted tweet which was reposted by The Shade Room on Instagram yesterday.

Cher was previously married to late singer Sonny Bono from 1964 to 1975, and to singer-songwriter Gregg Allman from 1975 to 1979, as per People. Edwards himself was previously in a relationship with model Amber Rose, with whom he shares a son.  /ra