'Signing off': Ed Sheeran to take hiatus until 2023 | Inquirer Entertainment

‘Signing off’: Ed Sheeran to take hiatus until 2023 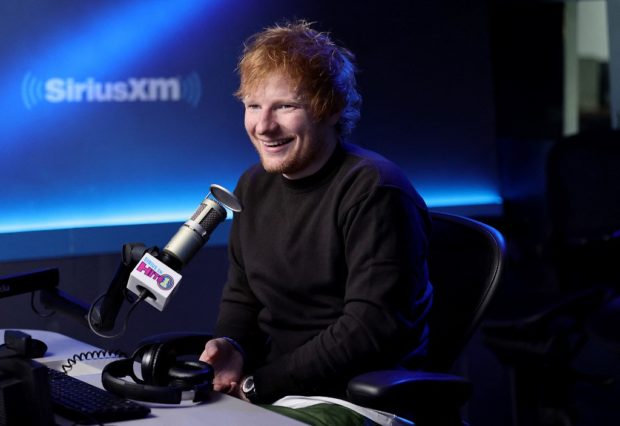 Ed Sheeran has announced that he will be taking some time off for the rest of the year and will be returning to the limelight in 2023.

The English singer-songwriter told fans about his hiatus while showing himself looking out at sea in his Instagram post yesterday, Nov. 4.

Fans on Instagram sent their well-wishes to Sheeran, and hoped the singer would enjoy the upcoming holidays with his family. 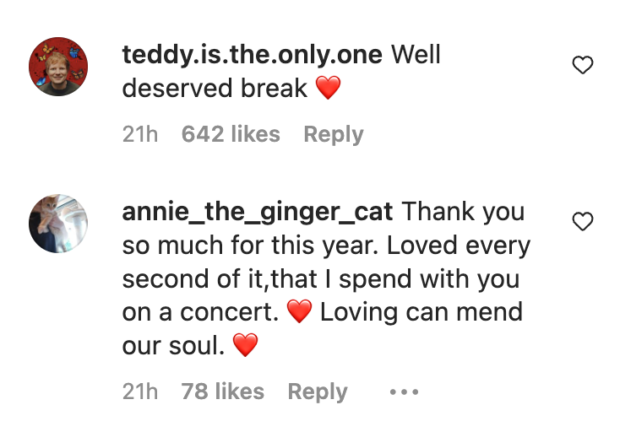 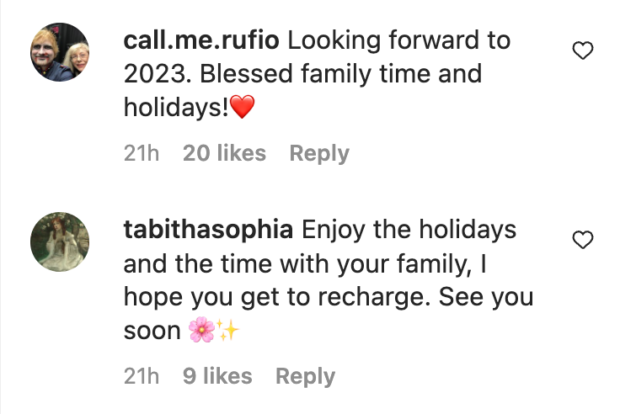 The year 2022 has been a busy one for Sheeran, as he collaborated with various artists including Taylor Swift, J Balvin, Camila Cabello and Lil Baby for several tracks this year. Back in June, he won a copyright lawsuit over his hit track “Shape of You.”

Last May, Sheeran surprised fans with the birth of his second child with his wife Cherry Seaborn. The singer then revealed last month that he is working on a documentary about his life, as well as his “Mathematics” world tour in 2023.  /ra

Ed Sheeran ‘over the moon’ at birth of second daughter

Ed Sheeran awarded costs for ‘Shape of You’ copyright win