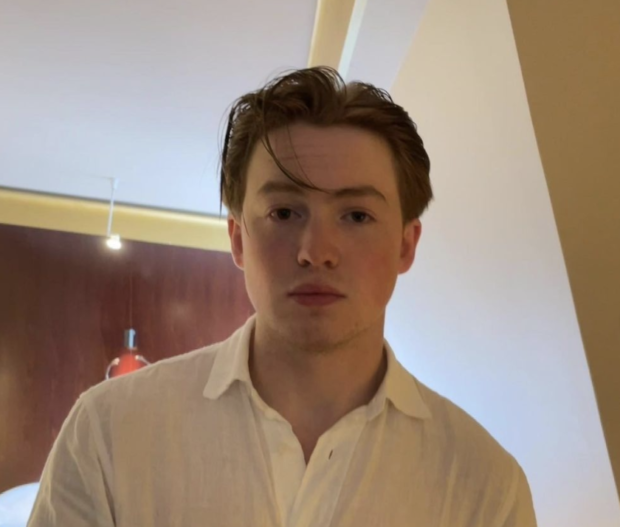 Kit Connor addressed questions on his sexuality and revealed that he is bisexual, after the “Heartstopper” actor was accused of queerbaiting on social media.

Queerbaiting is defined as a “marketing tactic that nods at queerness but never actually delivers queerness,” as per Northwestern University Feinberg School of Medicine professor Ricky Hill, PhD via Health magazine.

Connor made this revelation after weeks of hiatus on Twitter, as seen on his page on Tuesday, Nov. 1.

“Back for a minute. I’m [bisexual]. Congrats for forcing an 18-year-old to out himself,” he said.

“I think some of you missed the point of the show. Bye,” he added, referring to the coming-of-age Netflix series he stars in.

back for a minute. i’m bi. congrats for forcing an 18 year old to out himself. i think some of you missed the point of the show. bye

Connor then immediately received support from Alice Oseman, the writer of the novel on which “Heartstopper” was based.

“I truly don’t understand how people can watch ‘Heartstopper’ and then gleefully spend their time speculating about sexualities and judging based on stereotypes,” she wrote via Twitter as well. “I hope all those people are embarrassed as F*CK.”

“Kit, you are amazing,” she then addressed the actor.

I truly don't understand how people can watch Heartstopper and then gleefully spend their time speculating about sexualities and judging based on stereotypes. I hope all those people are embarrassed as FUCK. Kit you are amazing 💖

While the actor did not specify what “forced” him to come out, Connor’s tweet came amid the queerbaiting claims against him. The said accusations made rounds on social media in September when Connor was spotted holding hands with fellow actor Maia Reficco.  /ra