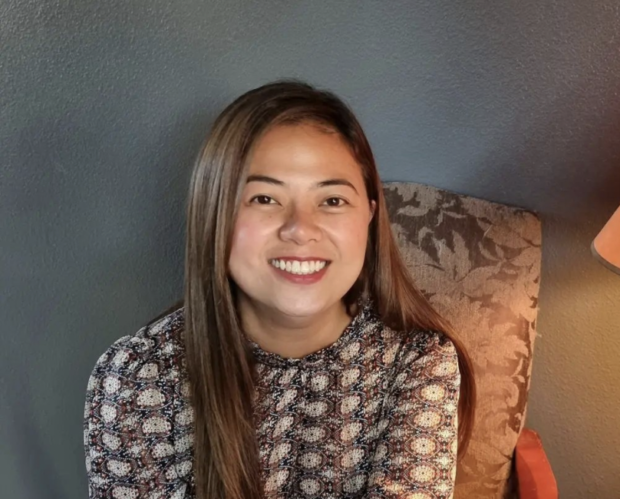 Liza Diño stressed the need of the local entertainment industry for more funding to produce “better-quality content,” as she spoke up against the idea of banning Korean dramas in the country.

“We are losing our very own audiences to Korean content because there aren’t enough local producers who produce the kind of content that Filipino audiences prefer to watch and consume,” she said. “So instead of banning their works, tingnan muna natin ang sarili nating bakuran (let us look at our own backyard) and think of ways to improve our own outputs.

“We should challenge ourselves by learning their way of doing things. Adopt their best practices,” she added.

“Ang core challenge ng (The core challenge of) local entertainment industry is FUNDING — both from the government and the private sector,” she added. “Korean Film Council’s budget is 5 billion a year. Sa (In) FDCP, I started with P76 million in 2016, after [six] years, 290 million a year. Still not enough.”

Diño also underscored the need to be “ambitious” and to have a “change of mindset” to overcome the “barriers” in elevating the ways of producing local content.

“We all know that we are better than what we produce, so let’s invest in developing better-quality content,” she stated. “The name of the game now is to innovate, collaborate, and elevate. Let’s work with them, not against them.”

The possibility of banning K-dramas was floated by Sen. Jinggoy Estrada when he said it had crossed his mind to ban foreign-made shows to possibly boost Filipino productions.

Estrada has since backpedaled on his comments on K-dramas after receiving criticisms from netizens and celebrities including Parokya ni Edgar frontman Chito Miranda, Pokwang and Bela Padilla.  /ra

Chito Miranda, Pokwang on idea of banning K-dramas: ‘Not the solution’