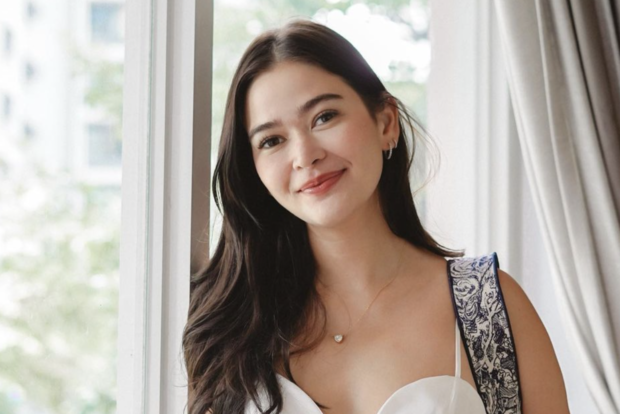 Bela Padilla spoke up on the idea of banning K-dramas and other foreign shows in the Philippines, saying she considers it a “petty move.”

The actress-director, who is currently shooting a Filipino film in South Korea, expressed her disappointment on the matter in her Twitter post yesterday, Oct. 21.

“…[The] difference of how they work is inspiring. I’m saddened as a filmmaker in the Philippines that we don’t get the same support, funding or help from our government,” she added.

Padilla pointed out that the production costs, working hours, talent fees of writers, directors and everyone involved in filmmaking in the Philippines is “too far for us to even compare,” but she believes Filipinos can create “world class content” as well if “we level the playing field.”

“Sadly that isn’t the case. But to ban certain programs because [they’re] doing better than us is such a petty move,” she told the public. “Be happy for others and learn from their success. Kaya siguro tayo hindi masyadong umaasenso, pinupuna kasi natin ang mga taong masaya. Nakakahiya.”

(Maybe that’s why we don’t progress too much, because we criticize those who are happy. It’s embarrassing.)

-get the same support, funding or help from our government. Even the production costs, working hours, talent fees of writers, directors and everybody involved in making a film is too far for us to even compare. I agree that if we level the playing field-

The possibility of banning K-dramas was floated by Sen. Jinggoy Estrada during a Senate hearing last Tuesday, Oct. 18, when he said it had crossed his mind to ban foreign-made shows in a bid to boost Filipino productions.

Estrada has since backpedaled on his comments after he had received criticism from netizens and celebrities including Parokya ni Edgar frontman Chito Miranda and comedian Pokwang. They stressed that instead of banning foreign films, the local film and TV industry should receive more government support, similar to Korea.  /ra

Chito Miranda, Pokwang on idea of banning K-dramas: ‘Not the solution’