What has Kat Agarrado been up to? | Inquirer Entertainment

What has Kat Agarrado been up to? 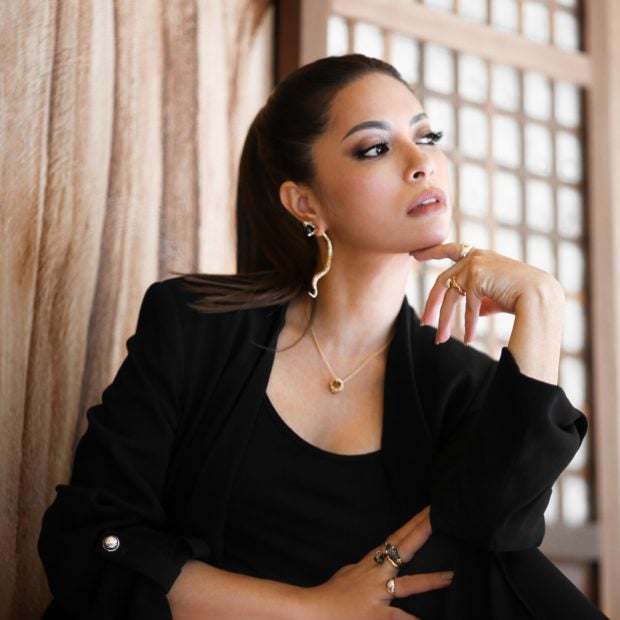 There was a time not too long ago when there was a teenager who stumbled upon a website that featured so many new and upcoming indie bands that it blew that teenager’s mind with excitement, wonderment, and most of all, happiness, for he realized that the whole local scene and OPM were about to change for the better. He promised himself that one day, in whatever way, he would have an impact on the professional lives of these indie bands and musicians he saw and discovered on his own. He had qualities that not many people of his generation can say they have: passion, natural love for our local bands, and a patriotic spirit for supporting local bands.

Three years later, he became a protégé of one of the most awarded, respected, and greatest columnists (Rosalinda L. Orosa), progressing from being a regular contributor to her column to being handpicked by Paolo Prieto to be the pioneer entertainment columnist of his website a few years later. That person is me. My motivation, mission, and inner drive have not changed. MusicMatters will always be here to stay.

By the way, I was the one who thought of the title of my column. I pioneered a lot of other stuff, too, and created specific sub-sections (Spotlight on, Indie Showcase, Album Review, Song Review, My Top 3, etc) for my entertainment column. Facts are facts. The truth has to be said. I am often imitated but rarely duplicated. My articles are often plagiarized, and my original ideas are stolen and copied. Hey, I am an original, and my column has helped a lot of struggling, underrated, and once below-the-radar indie bands, a good majority of which are now famous and have made it big. That is an example of a mission of mine that has been successful, which is to raise awareness and attention for the indie bands and musicians that deserve a second look and a big break. Thankfully, it has been a success.

In fact, this year marks the 10th anniversary of my writing as a columnist for the No. 1 news-and-entertainment-based website in the country.

Indeed, it is time to reflect, look back, and remember the bands, artists, and musicians that I saw and discovered on my own in my early to late teenage years became fans of, purchased their CDs, bought the magazines they appeared in, and attended their gigs when I could.

From time to time, I will be featuring and interviewing some bands and musicians I have featured in my column during the first half of my run and there will be a few other surprises very soon. One of those indie bands back then was a band called SinoSikat. She is led by the sultry, beautiful, and talented songstress, Kat Agarrado, who embodies the Pinoy-Soul Movement she helped start way back in the very early 2000s with her band SinoSikat and still represents it to this day. This is a long-overdue follow-up piece with Kat Agarrado, who I can proudly say I consider to be a real friend. Hey, Kat! Thank you for always being a nice person and continuing to put out original music that only you can do.

Below is my follow-up article on the one and only Kat Agarrado:

1. What can you say about your most recent single, “Beautiful Kind”? How do you connect with the song? What inspired the song’s composition and performance?

Kat Agarrado: “Beautiful kind” is my post-pandemic comeback song. This marks the start of my song releases, leading to the completion of the solo album that I have been working on since Sinosikat. One day, I asked Lustbass if he had any music that he could give me to write on, and he gave me this sexy tune that inspired me to write this song. This song is very personal to me because, in the first part of writing it, I was inspired by the love that I felt for my child. At the same time, I was writing it to manifest the love that I desired. Of course, I wanted people to interpret it according to what they felt about the song. It could be a song about a dream of love or a mother’s love. Something real and unconditional. A love that makes you strong and secure. The kind that saves you. The beautiful kind. 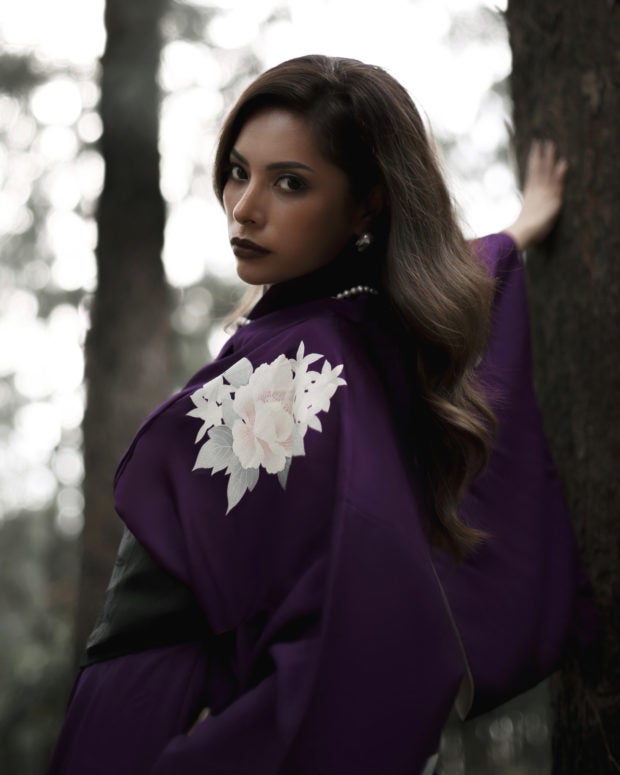 2. What aspects of your outlook on life would you say have changed now that the pandemic is nearly over? What have you learned?

Kat Agarrado: It is a lot of change for all of us. Now we have all learned to value ourselves more, our family, and our health most especially. I learned when to say yes and that it’s okay to say no too. Now we know that life is too precious to take time for granted. Now our priorities are much clearer. I realized that life is like a wheel of fortune. You never know when your time will be up, so do what makes you happy now! Make your dreams a reality one step at a time, but with urgency. Build your legacy by making a difference in the lives of others. Be the salt and the light. Help people be better.

3. What types of music do you still listen to that you began listening to or discovering in your late teens?

Kat Agarrado: I always like to discover new things, and I’m very open when it comes to music, especially now that we have Spotify, YouTube, Apple Music, and a lot of other musical platforms. I still enjoy listening to an artist’s body of work (the whole album). This year I started collecting vinyl, so I listen to different albums as much as I can. Since my teens, Erykah Badu, Ella Fitzgerald, and Aretha Franklin have always been my favorites. Their music and style never get old to me.

4. Is there something about you that your fans and followers do not know that you would like to share? (It can be a hobby, an interest, a hidden talent, or anything else you want to share.)

Kat Agarrado: Well, now I have my own record label. It’s Pinoy Soul Records and my partners and I are building its home. I wish to help other artists too! I just partnered with Warner Music Philippines for distribution, and I’m very excited about this next chapter of my musical career.

5. Who do you see as your closest and/or most trustworthy artists in the scene, both professionally and personally?

6. What are the first thoughts you want people to have when they hear the name “Kat Agarrado”? in the year 2022?

7. On a scale from 1 to 10, 10 represents the highest value. How would you assess your current artistic proficiency?

Kat Agarrado: 10. I do my best and try to always learn and evolve as an artist.

8. Would you like to promote and invite the readers to any forthcoming performances or events? Where can we next see you perform?

Kat Agarrado: I hope you will support me by listening to my songs on Spotify and, of course, subscribing to my online music channels, such as KatAgarradoTV on YouTube.

You can also check on Kat Agarrado Other than Spotify.

Original songs that will be on the upcoming album

My YouTube channel, where I posted the lyrics video as well as videos of some of my favorite cover songs: https://www.youtube.com/c/KatAgarradoTV/videos

The new single is also available on Apple Music. https://music.apple.com/ph/artist/kat-agarrado/412661526

Stick Figgas out to light up Eastern Visayas