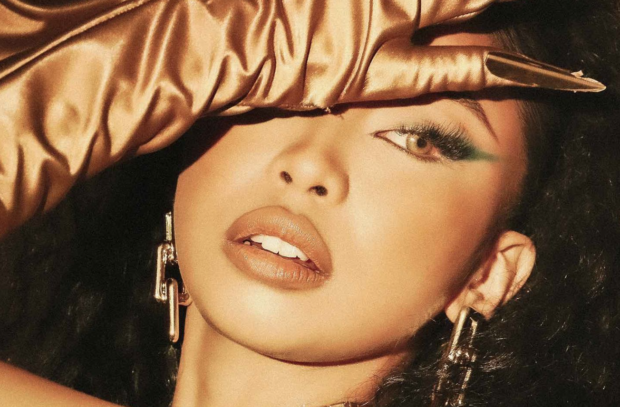 Maymay Entrata is set to treat fans with new music soon as her new single “Puede Ba” will be released this coming Friday, Oct. 21.

The official cover art and scheduler for the track was shown by music label Star Pop on its Instagram page yesterday, Oct. 17. It indicated that the new single will feature singer Viktoria, and its music video will be released on Friday as well.

“The Kabogera Queen herself is arriving! SOON,” it told fans.

“Puede Ba” will serve as Entrata’s followup to her hit song “Amakabogera,” which was released last year.

Recently, Entrata was nominated for Best Asia Act at the 2022 MTV Europe Music Awards (EMAs), making her the only Filipino nominee in the category. She will be vying for fan votes against fellow Asian talents NIKI, The Rampage from Exile Tribe, SILVY and Tomorrow x Together.

Fan voting for the MTV EMAs is already ongoing and will end on Nov. 9 (Nov. 10 in the Philippines). The official awarding ceremony will take place in Düsseldorf, Germany, on Nov. 13.  /ra