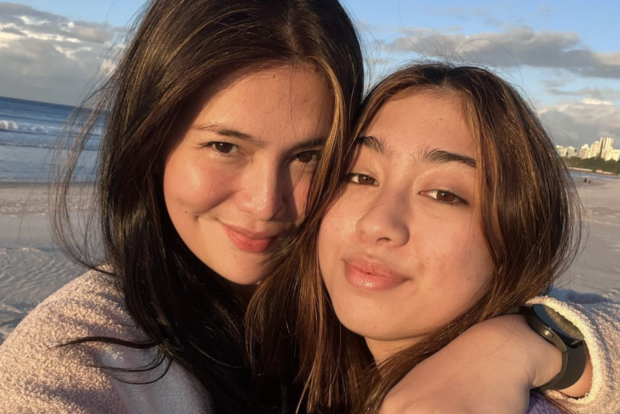 Dimples Romana has expressed pride over her daughter Callie’s passing her private pilot’s license exams as she continues her aviation journey in Australia.

The actress announced the good news while showing photos of Callie on her Instagram page yesterday, Oct. 10.

“We [are] proud, yeah! Celebrating milestone after milestone! Go get it girl!” Romana added.

Among those who sent congratulatory greetings to Callie and Romana were host Ryan Agoncillo and broadcaster Bernadette Sembrano.

Romana sent Callie off to study aviation in the Gold Coast, Australia, last March. The actress witnessed her daughter fly a plane for the first time, but with an instructor, back in July. By August, Callie got to pilot a plane on her own.

WATCH: Dimples Romana’s daughter flies plane on her own for first time