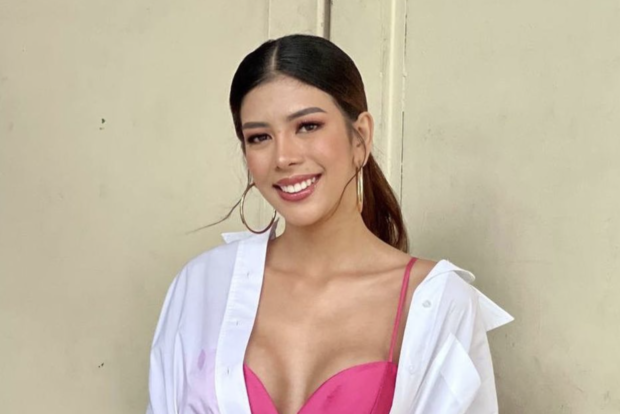 Herlene Budol has filed a complaint against her former manager, who she accused of pocketing her earnings from endorsements during the pandemic.

The Binibining Pilipinas 2022 first runner-up made these claims against her former manager Elizabeth Estrada when she appeared on Radyo5’s “Wanted sa Radyo” with Sen. Raffy Tulfo, as seen on Tulfo’s YouTube channel last Tuesday, Oct. 4.

Budol recalled that she asked Estrada’s help in finding work amid the COVID-19 pandemic and entered into an agreement with the latter without a formal contract.

(We did not have a contract. We were friends and I asked for her help in finding jobs during the pandemic because I really did not have work then. Before I came to interviews, I approached her first.)

Budol noted that Estrada was not the only person she had approached for help in finding jobs. She also got in touch with several other individuals, recounting that she told them they could take a “cut” of her earnings if necessary. Eventually, she got offers while working with Estrada.

(I gave her so much time to pay me. But she would just repeatedly promise that she would work on it, have it go through accounting. I asked for a computation of the amount of money that she owed me, but in the end it appeared as if I was the one who should pay her.)

When asked about the amount owed by Estrada, Budol confirmed Tulfo’s estimation that it could be up to P1 million. She also stated that so far, she only received small payments including P66,000 for a car endorsement.

Budol is now managed by Wilbert Tolentino, who pushed her to join the Binibining Pilipinas pageant where she was named first runner-up. She is now gearing up to represent the Philippines in the Miss Planet International pageant to be held on Nov. 19 at Kampala, Uganda.  /ra