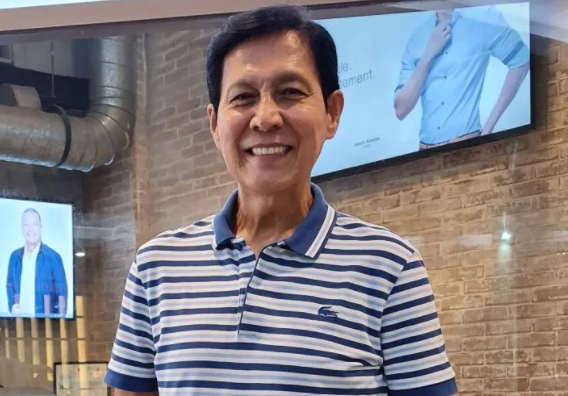 Film Development Council of the Philippines (FDCP) chairman Tirso Cruz III has spoken up about the proposed mandatory drug testing among actors, and described it as “greatly discriminatory” for those in the entertainment industry.

Cruz said that illegal drugs “should be everyone’s concern” but he noted that celebrities being “singled out” for mandatory testing is discriminatory, as per an exclusive statement to “TV Patrol” yesterday, Oct. 3.

“The fight against trafficking and use of illegal drugs should be everyone’s concern as law-abiding citizens of the country. We find it greatly discriminatory, however, that actors and performers from the entertainment industry are being singled out for drug testing,” he said.

Cruz also pointed out that the cost that comes with the mandatory testing is “outright unfair and burdensome” for producers given the current pandemic situation.

“Worse, [this] is a strong move making producers shoulder the extra cost for all performers’ drug tests,” he added. “This is outright unfair and burdensome coming from a pandemic that left so many of us out of work, and getting back on track remains a huge challenge.”

Actor-turned-politician Robin Padilla also expressed disagreement on the said mandatory testing, adding that it might violate human rights, as per his statement also to “TV Patrol.” Padilla then stressed that government officials should be the ones who must undergo drug testing to set a good example to the public.

PNP and Barbers’ recommendation came after actor Dominic Roco was arrested during a buy-bust operation in Quezon City.