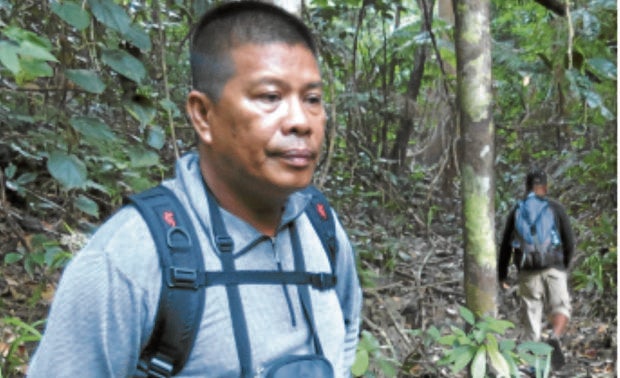 “We want to get the film shown as widely as possible, more importantly, to where similar battles are fought,” said Australian filmmaker Karl Malakunas, whose documentary, titled “Delikado,” will mark the end of the 10th edition of the Active Vista International Human Rights Festival tonight.

It is a timely film emblematic of the struggles globally for land defenders as they are being killed in record numbers while trying to save natural resources from being plundered by corporations and governments. 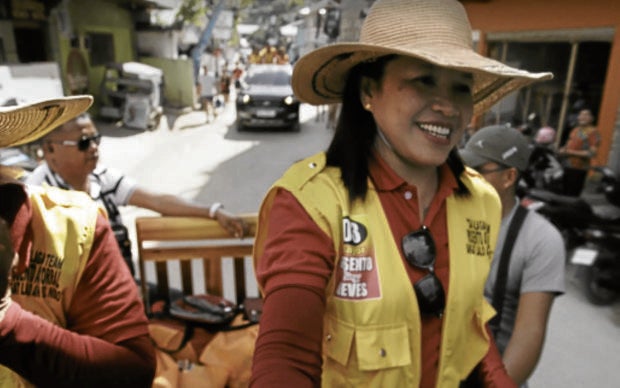 “I’m so excited at another opportunity to screen the film in the Philippines. More so, with such an amazing organization and its values being aligned with ours, we felt very lucky that we’re selected as the closing film [for AVX: Visions X Movements]. Of course, more broadly, we want to get the film shown in the Philippines as much as possible,” said the Hong Kong-based Malakunas in a phone conversation on Wednesday.

“Delikado,” which Malakunas began working on in 2011, premiered at the 18th Cinemalaya film fest in August. “There was a standing ovation for Bobby, Tata and Nieves, and they were almost crying. It was really very emotional and magical,” recalled Malakunas. 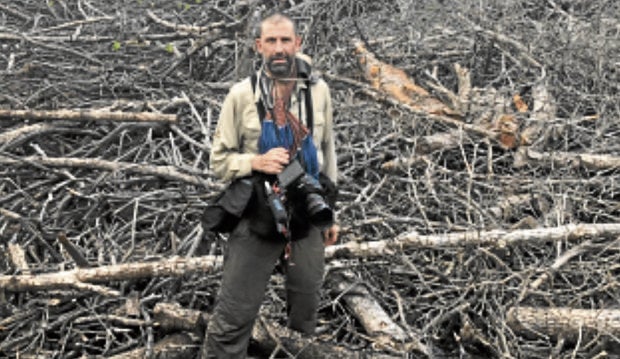 “As part of our impact campaign, we are working to have community screenings around the Philippines and, most importantly, where similar battles are being fought. We have had the chance to screen it in Aklan, Baguio and another one in Manila. We’re also aiming to have it shown in universities and schools for next generation to help inform them and inspire them,” said the director when we asked about his future plans for the film.

Malakunas said the key participants in the documentary have seen it way ahead of everyone, “because we’re tackling sensitive stories and we wanted all of them to feel comfortable with it. During the Cinemalaya event, they also came, along with the others who have never been out of Palawan before. They were so excited. It was incredible to see the audience react to them and to celebrate them as heroes,” the director recalled. “I value the fact that they’re being appreciated and their heroic acts. The film is an opportunity for them to be seen as the heroes that they are.” 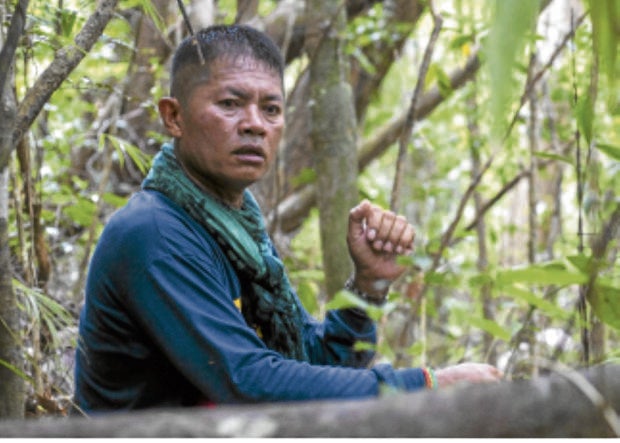 Malakunas, who lived in the Philippines for some nine years as Manila bureau chief for the international news agency Agence France-Presses (AFP), first wrote the story 11 years ago today. “It’s been over five years of hard work since we started filming,” Malakunas recalled. “I have a full-time job. I have a family and two children, but I’ve put in all the extra time I had into making this film because I care about the issues and I’m inspired so much by the bravery and courage of the participants in the film. It feels like another member of my family.”

Malakunas, whose work has since required him to transfer to Hong Kong, added: “It means everything to me. I care so much about the people I spent a long time with. It’s still hard emotionally to talk about some of the hardest part of the film, particularly what happened to ‘Kap’ Ruben (Arzaga) and his family. It still shakes me up to watch that part of the film. So I guess I can be more emotionally invested in the project.”

In fact, he recalled participating in a Q&A session of a festival in Melbourne, Australia, where he “just cried all the way through it.”

He continued: “The people whose lives I’ve been lucky enough to document, are so amazing. The battles that they’re fighting are just so important, not just for the future of Palawan and the Philippines but for the world in terms of saving our planet. They are on the front line of that change and they represent the land defenders in all the battles taking place around the world.” 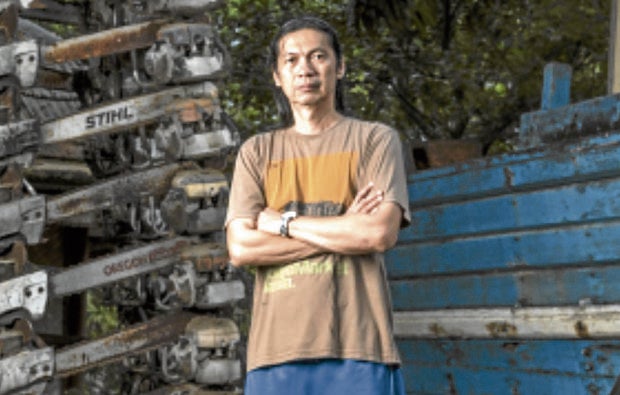 We then asked him to share some of the things he appreciated about the Philippines and its people when he was still living here. To this, Malakunas replied: “I’ve lived more of my adult working life in the Philippines than anywhere else. It’s hard to talk about it without being cliche, but it’s really the warmth, energy, and strength found there. There is such an amazing sense of fun and joy for life that people in the Philippines still hold on to despite the hardships that they face and that’s constantly inspiring. I met a lot of good friends there.”

Malakunas described the Philippines as “a naturally beautiful place,” and added that his favorite Pinoy food are kinilaw and gising gising. He continued: “I am also fascinated… [by] its history and the culture. I’ve read ‘Noli Me Tangere’ and ‘El Filibusterismo.’ It’s a lot of different things that sealed my love of the country.”