Blackpink song ‘Shut Down’ lands on Billboard Hot 100 at no. 25 | Inquirer Entertainment 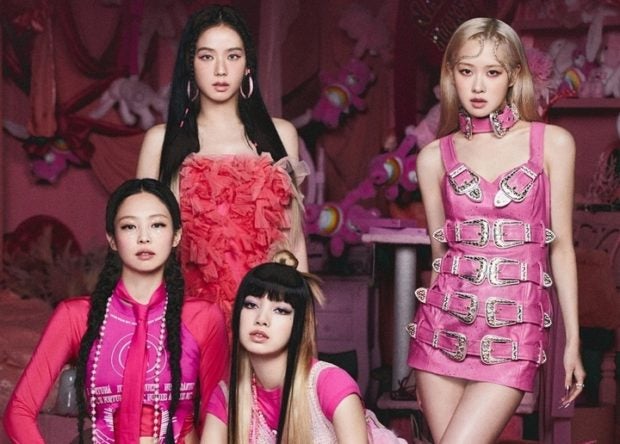 “Shut Down,” the main track from its second studio album “Born Pink,” hit the chart at no. 25 while the pre-release from the album “Pink Venom” ranked no. 57, extending its stay to fifth week.

The two songs were no. 1 and no. 2 on Billboard’s Global 200, respectively, as well as on the Global Excl. the US charts. Blackpink is the fourth artist ever to top both charts at the same time, after Taylor Swift, Justin Bieber and BTS.

The quartet also became the first group to sit at no. 1 and no. 2 on Global 200. The feat was only achieved by Drake and Harry Styles so far.

The LP came out on Sept. 16 and topped both Billboard 200 and United Kingdom’s Official Chart. Blackpink is the first female group ever to do so, after Destiny’s Child did 21 years ago, and the only K-pop musician besides BTS. JB