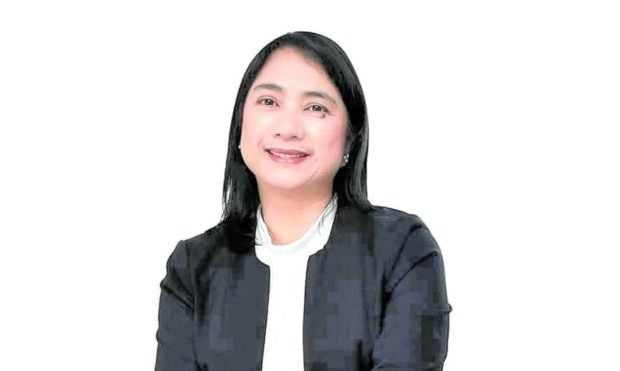 Randy Santiago, Korina Sanchez, Luis Manzano, Karla Estrada and Noli “Kabayan” de Castro are only some of the personalities who are expected to join Advanced Media Broadcasting Systems’ newly created TV station, AllTV, in the coming months, according to its president Maribeth Tolentino.

AllTV had its “soft launch” on Sept. 13, but in a recent virtual media gathering, Tolentino pointed out that it is still in the process of completing its program grid. “We simply launched our prime-time slots, starting at 5 p.m. with a show hosted by Toni, up to 12 midnight. We’re hoping that by the time we go full blast, we have already completed our grand grid,” Tolentino explained to reporters.

She also said getting new talents to join the network is quite tricky. “Most of them are unable to sign up with us because they still have existing contracts elsewhere. There are also those who are ready to transfer, but we cannot accommodate just yet because we’re still working on a show concept that will suit them,” she said. “Once we’re done completing our program grid, we can easily get any from them. Right now, we are accommodating pitches from different productions. We look into these things first before we start inviting stars.”

Tolentino said she has personally sat down with Estrada, and both parties are simply waiting for the contract to be drafted. She also said Revillame, who is also a consultant of the network, has spoken with Manzano recently. “Just like in any business, there’s a process prior to signing a contract. There’s also what we call lawyers’ review, which takes up time. Willie and Luis are already talking as to what programs will be good for Luis to host,” Tolentino said.

Meanwhile, Santiago will be part of a program titled “Instajam,” which will air every Sunday, Tolentino reported.

“The people we hire are those we want to work with and who also want to work with us. ‘Di namin kailangang mamirata,” she stressed. “The first thing we did after acquiring the channel was to build our tech team. We already have people from our companies Streamtech and Planet Cable Inc. We simply added people who know more about TV transmitters. When ABS-CBN closed, there were a lot of tech people who lost their jobs, so we hired some of them.” 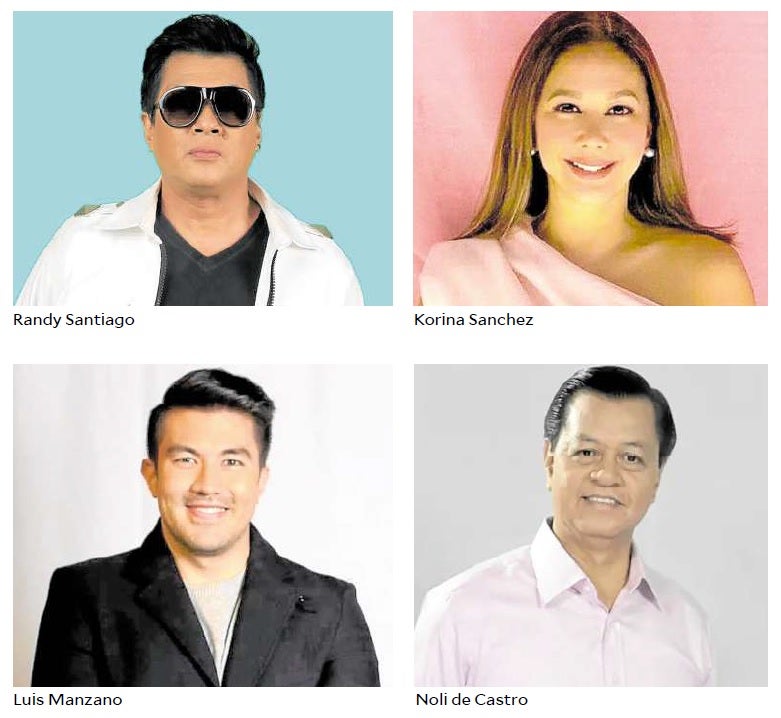 Tolentino then denied talks that Gonzaga signed a whopping P500-million contract with AllTV, saying that “it’s not worth that much at all.”

“We might get Toni in trouble with that news. She should really be the one to confirm that. She has other earnings, from advertisers and endorsements, and ours is just a part of that. Our dealings with her are confidential. Where did that news come from? Was this person able to see the contract?”

Tolentino also said the network is not worried that Gonzaga’s numerous bashers will have a negative effect on her show, tentatively titled “Toni,” which will begin airing on Oct. 1. “She is a good host and actress—these are all the qualities we need for this particular product. Our major product is our stars. The only thing we need from our stars is for them to be good at what they do,” she pointed out.

Tolentino said there are also negotiations for young talents, such as Lorin Bektas (daughter of Ruffa Gutierrez), Juliana Gomez (Richard and Lucy Torres-Gomez) and Atasha Muhlach (Aga and Charlene Gonzales-Muhlach), to appear in a show for AllTV. “They cater to one of our target markets, the youth. We’ve spoken to their parents who all agreed to their joining us. We shall sit down with them formally when we’re ready to present a show to them,” she declared.

Asked to assess what happened to their soft launch last week, Tolentino replied: “We were all nervous, especially our tech team, because it was our first day. Glitches happen and are almost unavoidable. It’s good that we’re receiving feedback from our audience as to what aspects of the broadcast we can improve on.

“In terms of audience reception, Willie has his own audience. He rates well no matter what station his show airs from. People were already waiting for Toni’s show so we didn’t have a hard time convincing the audience to tune in,” she said. “We also aired some Korean dramas, which everyone seems to enjoy these days. CNN, which we collaborated with in terms of news programs, is also quite known. What we need now is to simply inform the Filipino audience that they can already tune in to AllTV.”

Tolentino also promised that the network will go full blast during the first quarter of 2023, and that it will be very competitive in terms of ratings. “Our boss (former Senate President Manny Villar) only knows one number, and it’s No. 1. In every business, you have a target. Becoming the No. 1 channel is part of that, but we know it will not happen overnight. Later on, we plan to figure close to GMA 7, then compete with it head-to-head, and, eventually, beat it,” she declared.