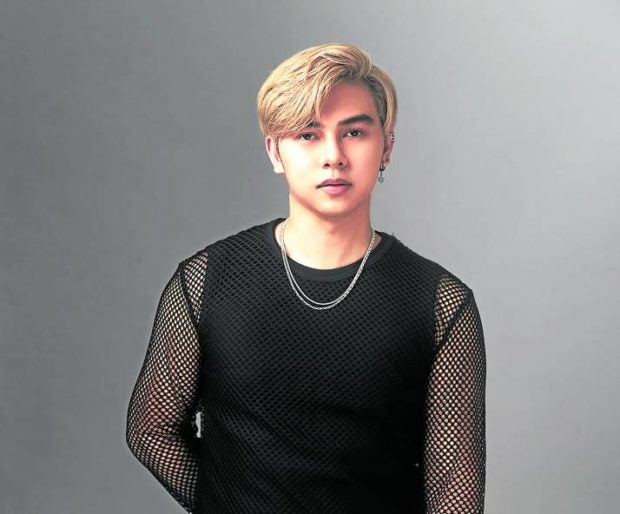 In his latest single “Trust,” P-pop singer Jace Roque revisits his past experience with infidelity and confronts the emotional trauma that came with it.

“It’s about my experience with cheating two years ago… I wrote this song a few hours after I learned that I was being cheated on. I was able to finish it in less than 30 minutes because it was the only way I could process what had happened,” Jace told the Inquirer in a recent Zoom interview.

While he was willing to give the relationship a chance when it happened, Jace soon realized that trust, once broken, could never be fully restored. “I was willing to work it out back then… but not anymore. I don’t think anyone dreams of sharing a loved one with another person, romance-wise,” he said.

This experience, he related, was one of the reasons he sought therapy during his year-long hiatus from the scene. “Being cheated on does a lot of things to a person. That’s what I want people to take away from the song… Effects of trauma can last for so many years,” he said. “The wound eventually heals, but it will leave a scar.”

“Trust” (Ditto Music), which now has logged more than a million streams on Facebook, is his most personal composition yet. True to his EDM roots, the song is a midtempo, electronic pop tune that’s heavily influenced by 1980s synth.

“I left the song untouched for a while, because it was too painful for me to record. And when I finally did, I couldn’t help but cry in the studio,” he said, adding that recording a song at the height of emotions has its pros and cons.

“It’s difficult because you have to do so many takes. But once you get a hold of yourself, you get to release your genuine emotions,” he said. “I considered rerecording the vocals, but decided to keep the original because I felt that it captured the pain of the moment. It’s a 50-50 thing—difficult, but fruitful.”

“Trust” is part of his upcoming EP, “Inferno,” which drops in December. “It’s a culmination of my personal experiences and heartbreaks that I’m ready to tackle now,” he said of the EP, which also features tracks about the importance of self-worth and the weight of expectations in the industry.

“The EP will have updated versions of the singles, so that’s something new to look forward to,” he said. “I appreciate and take note of people’s feedback. But at the end of the day, it’s important that I stick to what I want artistically, and what I want to hear from my songs.”