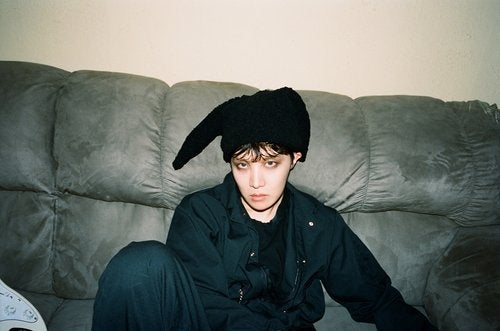 J-Hope of BTS will be the featured artist for Crush’s forthcoming single, according to Crush’s agency, P Nation, on Monday.

Part of the single “Rush Hour” was unveiled as well, giving a taste of funky sounds. The single is due out Thursday.

Singer-songwriter Crush debuted in 2012 with the single “Red Dress,” and made a name for himself with songs such as “Sometimes” and “Bermuda Triangle.”

J-Hope put out “Jack in the Box” in July as the first member of BTS to put out a solo album. The EP generated 200 million streams on Spotify within 45 days earlier this month, a record for a K-pop solo musician.