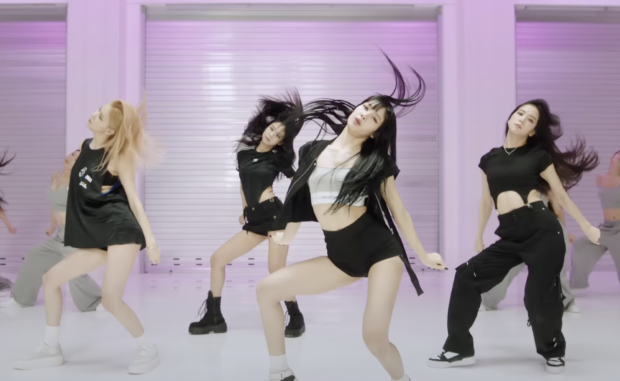 The performance video for Blackpink’s “Shut Down” surpassed 10 million views on YouTube in just half a day. It has earned a total of 20 million views, as of this writing.

“Shut Down” is the main track from its second studio album, “Born Pink,” and landed atop Spotify’s daily top songs global chart, staying there for two days. It was number one on iTunes top songs charts in 43 regions.

The LP was fully released Friday and sold more than one million copies on the first day, a first for a K-pop girl group. The album sold over two million units in preorders, raising expectations for it to set records. It topped iTunes top albums chart in 54 regions.

Meanwhile, the group is set to kick off a massive international tour next month with two concerts in Seoul. It continues to expand the tour, adding Berlin to the European leg that now is up to 10 concerts in seven cities. Its North American leg also has 10 concerts across seven cities. JB