Disney unveils new projects, including 'Inside Out 2' | Inquirer Entertainment

Disney unveils new projects, including ‘Inside Out 2’ 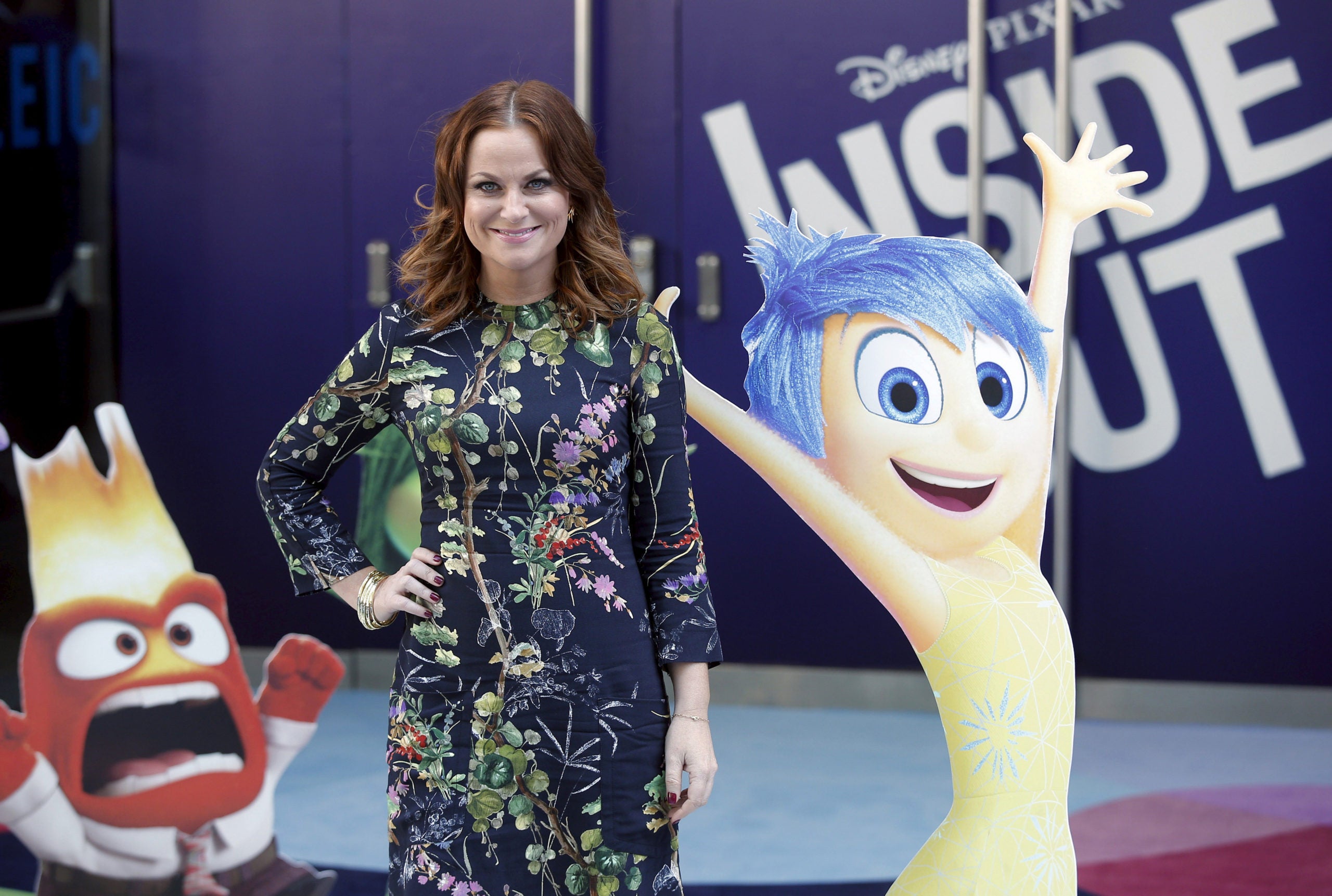 This photo taken on 2015 shows cast member Amy Poehler, who voiced ‘Joy’ in the Disney-Pixar film “Inside Out” arriving for its UK Gala screening at the Leicester Square Odeon in London, Britain. (REUTERS)

Disney and Pixar announced on Friday that the movie “Inside Out 2,” was currently in development and will be in theaters in the summer of 2024.

“Inside Out” star Amy Poehler announced that she will return for the Pixar sequel, which will focus on teenage Riley’s emotions.

“Peter and Wendy” is a live-action adaption of “Peter Pan” focusing on how Peter Pan and Wendy met that is to be streamed on Disney + in 2023. The Lion King prequel, “MUFASA,” was also presented and premieres in 2024.

Viewers also caught a glimpse of Disney’s live action “Snow White” which stars Rachel Zegler and Gal Gadot and releases to theaters in 2024. The brand also gave a first look at Pixar’s new original animated series, “Win or Lose,” which will be available on Disney + in 2023 and centers around middle schoolers on a softball team.

The panel also teased “Strange World,” arriving to theaters on November 23, 2022, which explores a family on a new adventure. Disney Animation and Kugali’s Afrofuturistic series, “Iwaju,” was unveiled and will be on Disney Plus in 2023.

The new Pixar and Disney film, “ELIO,” about a boy who’s transported to another galaxy starring Yonas Kibreab as Elio and America Ferrera as his mother Olga Solis. It will be in theaters in the spring of 2024.

“Haunted Mansion,” added Jamie Lee Curtis to its cast along with star cameos, including Winona Ryder, and will be in theaters on March 10, 2023.

TAGS: Disney, Inside Out, Movies, Pixar