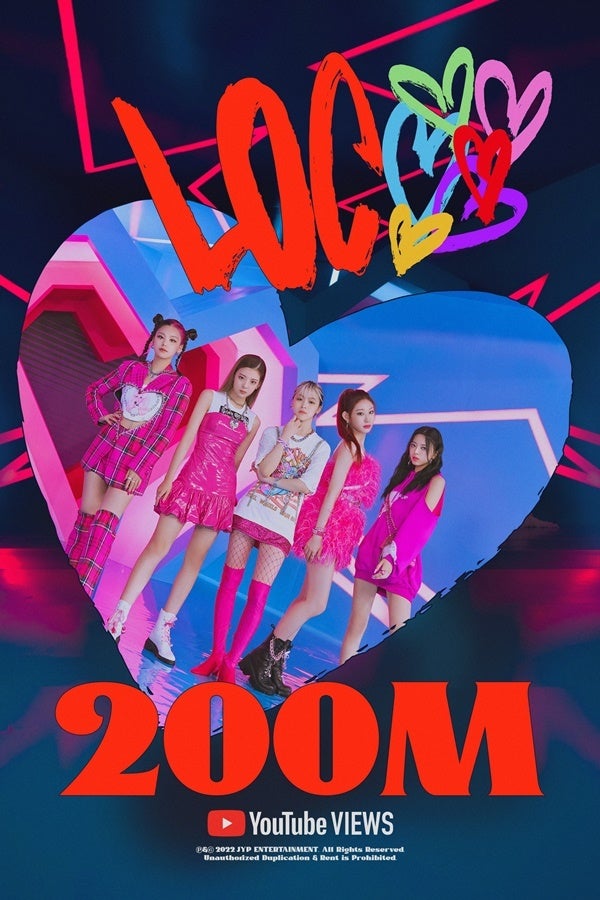 “Loco” is the lead track from its first full album “Crazy In Love” that came out in September last year.

It is the quintet’s fifth music video to reach the milestone following those of “Dalla Dalla,” “Wannabe,” “ICY” and “In The Morning.”

Separately, the group’s most recent album, fifth EP “Checkmate,” hit the Billboard 200 at no. 8 in July, a career-high.

Next month, it will drop its second single in Japan, “Blah Blah Blah” before touring eight cities in the United States. JB