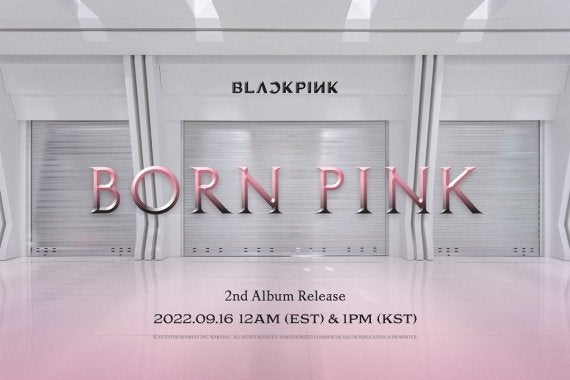 The number of subscribers to Blackpink’s YouTube channel reached 80 million on Monday, according to label YG Entertainment.

This is a record among artists all over the world, it underlined. The group has had the most subscribers among artists worldwide since it bumped Justin Bieber out of first place in September last year.

The quartet logged a cumulative 26 billion views on the platform with its videos, led by the music video for “Ddu-du Ddu-du,” which has over 1.9 billion views.

Meanwhile, it will drop its second full-length album “Born Pink” on Sept. 16. “Pink Venom,” a pre-release from the album, landed atop Spotify’s Global Top 50 upon release and entered the Billboard Hot 100 at no. 22 last week. The music video for the single generated 100 million views on YouTube in 29 hours and surpassed 100 million streams on Spotify as of Monday. JB