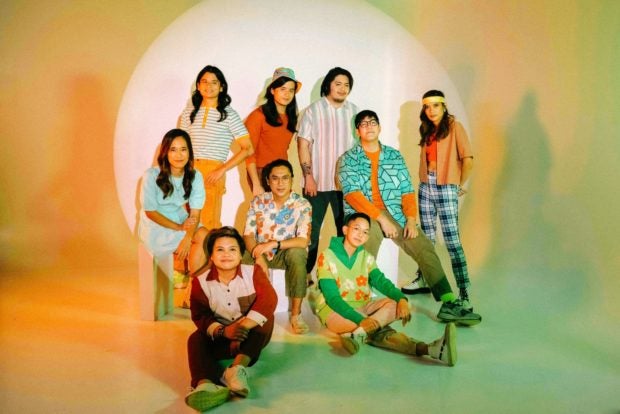 Ben&Ben fans will have to wait a little longer to listen to the band perform live onstage as its sendoff concert scheduled for later today, Sept. 3, has been postponed.

“It breaks our hearts to announce that due to the terrible weather conditions, the Ben&Ben Send-Off concert will be rescheduled to a later date,” it stated.

“The sudden heavy downpour of rain, strong winds and impending flooding around the area has posed potential safety hazards for everyone who will attend. Safety is our top priority and we carefully made this decision along with Ovation Productions, our official event producer.”

Ben&Ben added that further details on the rescheduled concert date will be announced soon. It also wished for the safety of fans.

This comes as typhoon Henry (international name: Hinnamnor), entered the Philippine Area of Responsibility (PAR) earlier this week and triggered heavy rainfall in various parts of Luzon. It is expected to exit the PAR later tonight.

REGARDING THE BEN&BEN SENDOFF CONCERT:It breaks our hearts to announce that due to the terrible weather conditions,…

Meanwhile, Ben&Ben is set to release the official music video of its breakup song “The Ones We Once Loved” later today. The music video will feature real-life former lovers—Ben&Ben’s vocalist Paolo Benjamin Guico and musician Bea Lorenzo.

The band is also set to fly abroad for a concert tour in the United States and Canada later this month.  /ra