Markus Paterson on lessons from past relationships: 'Never f*cking date someone in the industry' | Inquirer Entertainment

Markus Paterson on lessons from past relationships: ‘Never f*cking date someone in the industry’ 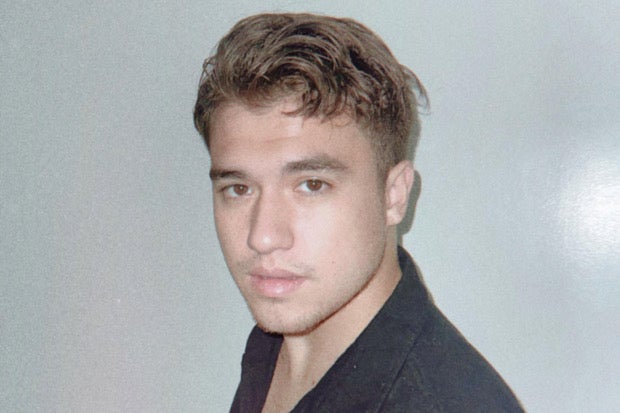 Markus Paterson spoke up about one of the lessons he learned from his experiences from his past relationships, and that is to never date someone from show business.

During the game, Paterson and the guys were giving their insights on what they deem as the most unforgivable act in a relationship. Miranda answered that for him, it would be when his ex-girlfriend dates someone just a few weeks after their split. Paterson then narrated a similar experience of one of his friends, and stressed that a person should be discreet with their new relationship if they just came from a recent breakup.

“Kapag ikaw ‘yung nagcheat or nang-iwan, bigyan mo naman ng grace period ‘yung lalaki ‘di ba para — (If you are the one who cheated or left the other person, you might as well give them the grace period to —),” Paterson was saying when Mendoza interrupted him and asked, “So sa susunod na relationship mo, sasabihin niya — (So in your next relationship, the other person would say —)?”

Mendoza was not able to finish his sentence as Paterson cut him and laughed off the question.

‘Wag niyo i-cut ‘yan, seryoso ako d’yan,” he added while looking directly at the camera. (Do not cut that part. I am serious about that.)

At the latter part of the video, all of the actors were asked about their takeaways from their conversation, which led to Paterson reiterating his remark and leaving an advice for young actors.

Paterson’s recent relationship with a fellow celebrity is with actress Janella Salvador, who earlier revealed that she is now a single mom. Paterson and Salvador, who confirmed their relationship in September 2020, share a one-year-old son together, Jude, who they introduced to the public in January last year. JB

Janella Salvador reveals she’s a single mom: ‘I can rely on myself’