15 Years of Altarejos Cinema: The evolution of an artist through films | Inquirer Entertainment

15 Years of Altarejos Cinema: The evolution of an artist through films 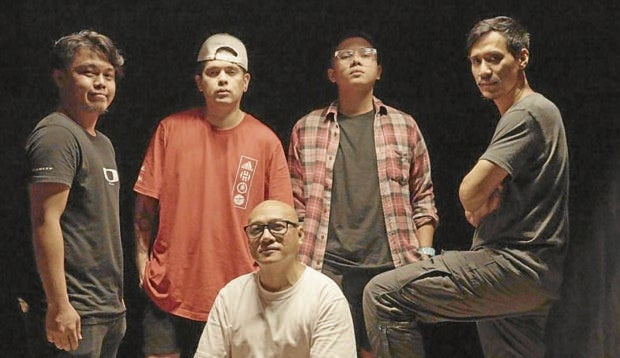 You are given a role. As an actor, your main goal is to give it justice,” said Oliver Aquino when asked whether he was concerned that people would perceive him as gay after appearing in several boys’ love (BL) films, including Jay Altarejos’ recent project, “Memories of a Love Story.”

“I’m actually more concerned with whether or not I’m able to effectively portray my character. You can learn to love a person regardless of gender. I’ve learned to understand this through the years, and so I’m a lot more accepting today. Gone are the days when all men are forced to look macho. Although I’m a straight guy, I don’t mind it if they think I’m gay. This actually makes me happy as an actor because it means I was so effective in my portrayal that I was able to convince my audience,” Aquino told reporters who attended Altarejos’ anniversary event, titled “ALT-R Heroes: 15 Years of Altarejos Cinema,” at the Mowelfund Institute on Saturday night.

Migs Almendras, Aquino’s costar, pointed out: “If you asked me that question five years ago, my answer would have been ‘yes.’ I was just starting back then so it was natural for me to be concerned with the idea of being identified with doing gay roles. Since then, I’ve become part of a lot of projects that aren’t sexy or gay. What’s more important to me now is whether the audience enjoyed what they saw and whether they liked my performance.”

“Memories of a Love Story” was among Altarejos’ films that was screened at the Mowelfund event to commemorate the director’s 15th anniversary as an independent filmmaker. It premiered on Vivamax on Aug. 24.

Eric (Aquino) returns to the province to fulfill his mother’s wish for her remains to be scattered where his grandfather was murdered 15 years ago. There, he reunites with his childhood friend, Jericho (Almendras). Painful past memories are revealed as the two continue their journey together, including the deception that led to the breakup of the son of a househelp and the son of the landlord. 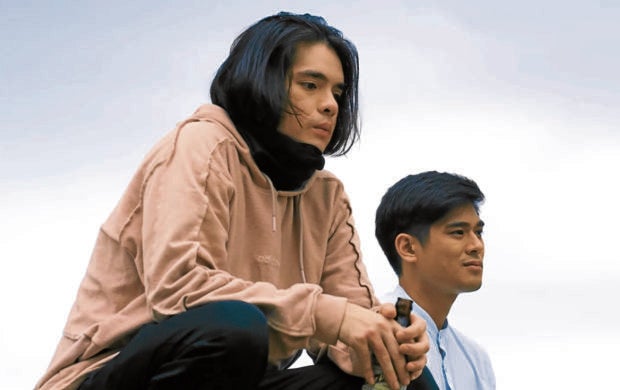 “The truth has remained silent for 15 years until it is finally revealed. However, they soon realize that love is no longer enough to save their relationship since it isn’t just fate nor truth that sealed its failure, but also their social classes,” explained Altarejos.

Evolution of an artist

The other films screened as part of Altarejos’ anniversary celebration were “Lalaki sa Parola,” “Jino to Mari” and “Walang Kasaarian ang Digmang Bayan.”

“You will see the evolution of an artist through these films. This is what it means when we say ‘my art is personal.’ We do this to express our emotions. However, let’s not forget that anything personal is also political,” said Altarejos, who is known for his forceful commentaries both through his films and on social media. “This means that everything that’s happening in our lives, including our relationships, has something to do with the state of our society. This is also what ‘Memories of a Love Story’ is trying to tell us­—that the love between two people from different social classes will never work.”

Altarejos said he envisioned more productive years for 2076 Kolektib, “particularly for the film workers. I imagine housing incentives, health services, financial aid for those of us who would get sick. We need to look at them in this aspect. We often say we want our industry to be like Korea’s, but we neglect our film workers,” he pointed out.

“Times are hard these days. We have to create programs for film workers to help them get back on their feet. We’re hoping to collaborate with the Film Development Council of the Philippines on this. That is what we will discuss with Kuya Pip (Tirso Cruz III, new FDCP chair) when we finally sit down with him in November,” Altarejos continued.