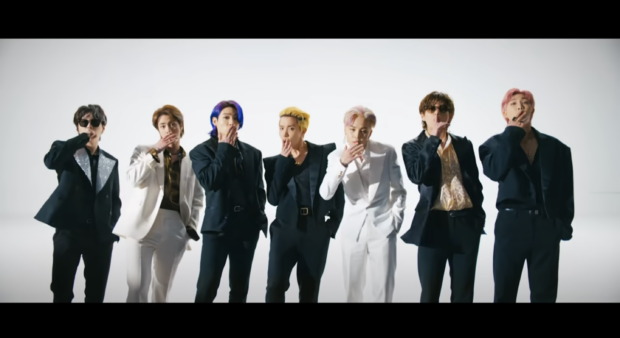 The video is the band’s eighth to reach the milestone, following those of “DNA,” “Boy With Luv (Feat. Halsey),” “Dynamite,” “MIC Drop Remix,” “Fake Love,” “Idol” and “Blood, Sweat, Tears.”

“Butter” came out in May 2021 and the dance pop track landed atop Billboard’s Hot 100 and maintained the spot for seven weeks straight. In total, it was number one on the chart for 10 weeks, a record in 2021.

The music video holds a series of records as well, drawing over 3.9 million concurrent viewers at the time of release and logging 108.2 million views on YouTube in 24 hours. The latter earned the septet a Guinness record.