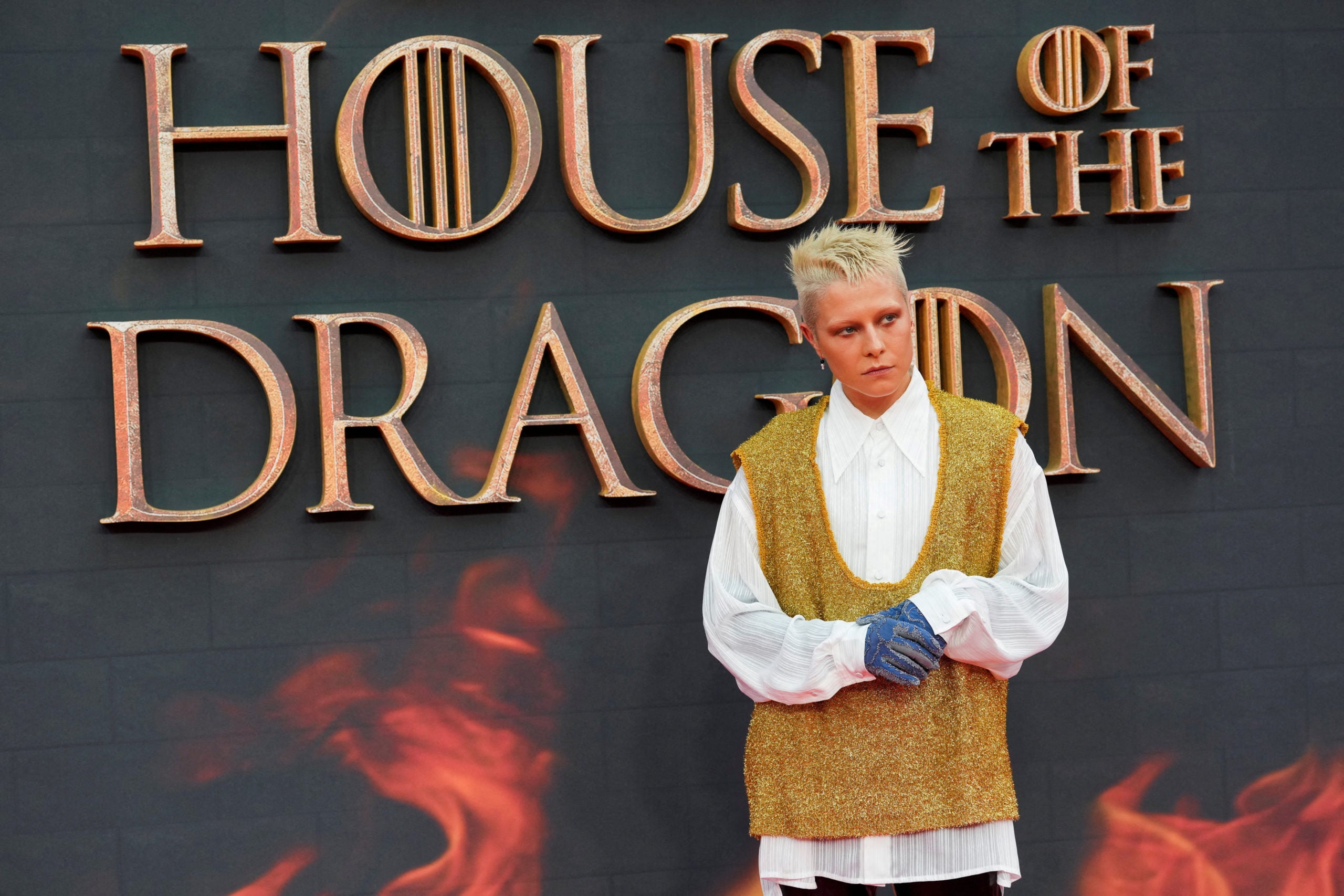 LONDON – “House of the Dragon”, the highly anticipated “Game of Thrones” prequel, has been renewed for a second season after its first episode proved a hit.

Based on George R.R. Martin’s “Fire & Blood”, the drama is set 200 years before the events that played out in “Game of Thrones” and focuses on how the House of Targaryen falls into civil war.

It begins with King Viserys Targaryen (Paddy Considine) deliberating who should be his next heir – his brother Prince Daemon (Matt Smith) or his daughter Princess Rhaenyra (Emma D’Arcy).

“Fire reigns. #HouseoftheDragon has been renewed for Season 2,” the official “House of the Dragon” Twitter account said.

The show’s premiere on Sunday drew nearly 10 million viewers on television and the HBO Max streaming service, the largest audience for any new original series in the history of network, according to HBO.

In Britain, where the series airs on Sky Atlantic and streaming service NOW, the first episode also proved successful with critics and fans.

“House of the Dragon is already proving to be a ratings hit, and we predict it will go from strength to strength due to the captivating storytelling and incredible production values,” Zai Bennett, MD of Content at Sky, said in a statement.

“We look forward to sharing a second series with our customers on Sky and NOW.”

“Game of Thrones” first aired in 2011, becoming a global phenomenon. The award-winning HBO series wrapped up in 2019 with a finale that divided fans.

TAGS: House of the Dragon, Movies