Why James Yap and girlfriend Mic are not married yet 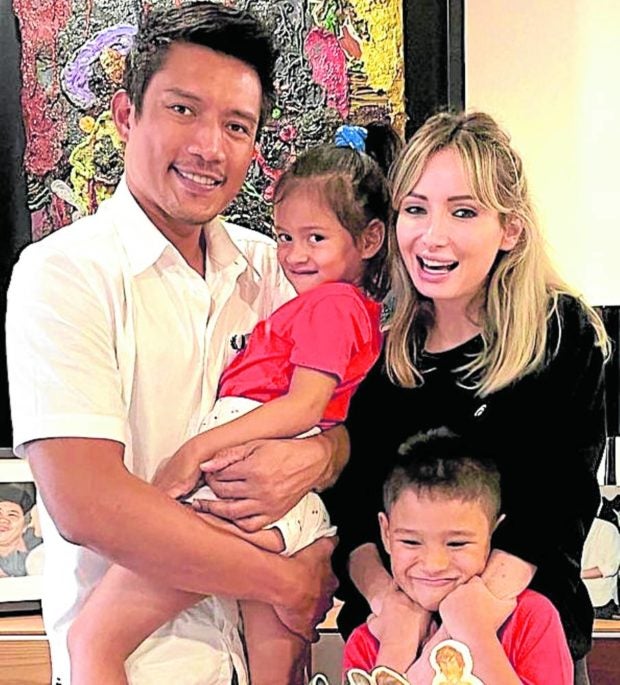 Mic Cazzola, the fab girlfriend of my “migo” James Yap, is back from her hometown in Italy with their kids, MJ and Francine, after being away since 2020 due to the pandemic.

Mic is supportive of James’ foray into politics as a San Juan councilor. “I’m glad that he can help more people now,” she quips. “Because that’s what he loves to do.” As for saying “I do” to James, “I see married people who are happy, while many others are not. Marriage isn’t always necessary,” she points out.

I can totally relate to Mic because my marriage has long been annulled. As I always say, marriage can sometimes just be a mirage.

When I asked Mic if she and James plan to have more kids, she said that she’s already in good company. Mic is living la vida Italiana y Filipina saya-saya. 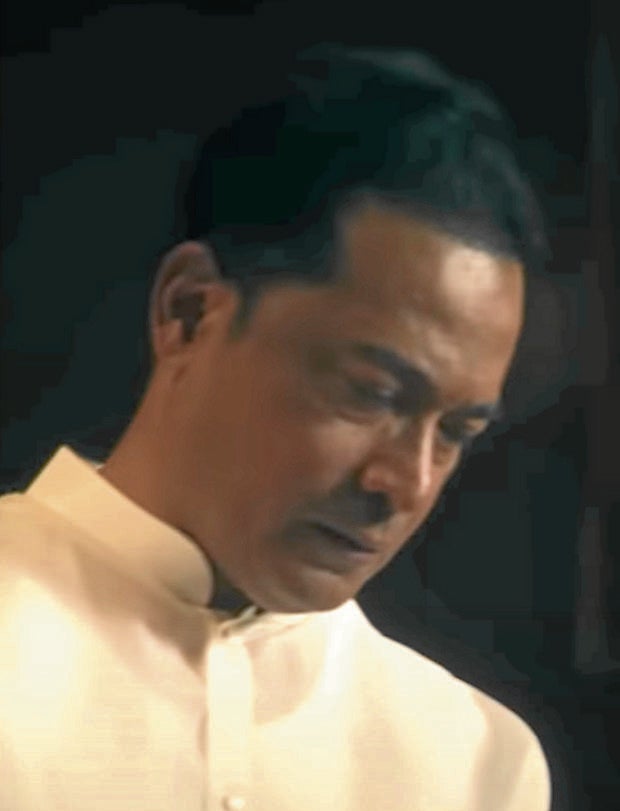 Cesar Montano in “Maid in Malacañang”

‘Maid in Malacañang’ sequel in the works

After the success of “Maid in Malacañang” (MIM), a sequel is now in the planning stage. The new film will be about the life of the Marcos family while they were in exile in Hawaii after the 1986 People Power revolution.

According to my source, Imee Marcos wants shooting to start immediately so the movie would be released by Sept. 21 (in time for the anniversary of martial law). But since MIM is still raking it in at the box office, they should milk it for all its worth. Why rush to have a sequel?

Every love story is like a novel. Whether it has a feel-good vibe or a twisted plot, each story is unique and worth-telling. Just like the intriguing love story in “Lampas Langit” (LL), which is now streaming on Vivamax.

The romance-thriller film directed by Jeffrey Hidalgo is topbilled by Christine Bermas, Baron Geisler, Ricky Davao, Chloe Jenna and Milana Ikemoto. It follows the story of Jake (Baron), a struggling writer, who’s having marital problems with his wife, Mylene (Chloe).

Jake then meets his literary idol, Arman (Ricky), and a mysterious woman named Belle (Christine), who becomes his secret lover. Soon enough, all other secrets drop like bombs, including Arman and Belle’s true identities.

These twists leave Jake confused, but what seems like a loose end becomes tied into a perfect bow when it is put together that, right from the start, everything is part of a big elaborate plan, like a perfectly written novel. 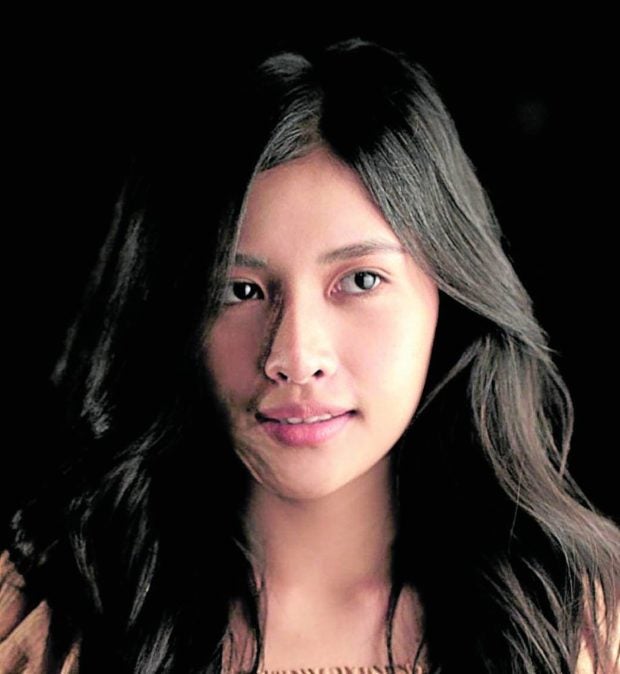 C: After giving my all in the remake of “Scorpio Nights,” there’s still something new I will show the audience in LL. For the first and last time, I have love scenes with a woman. Instead of feeling awkward, I welcomed the new experience, though I prefer doing love scenes with a guy.

CJ: I have no limitations in sex scenes as long it’s justified in the story. In my intimate scene with Christine, I just imagined she was a guy I have a crush on.

J: All love scenes in LL have an objective. Sex is used as a weapon. Our film has a very strong ensemble of characters. It will make the audience wonder who’s manipulating whom.

C: I don’t want to be stuck in the sexy genre. I want to veer away from it eventually and explore other genres.

J: The title of our movie is “Lampas Langit” because its characters are out of this world. It also connotes an extreme level of emotions.

C: In every movie, I find it tough to let go of my character. It’s still a process I am trying to master, so I can give a new flavor to the next character I will portray.