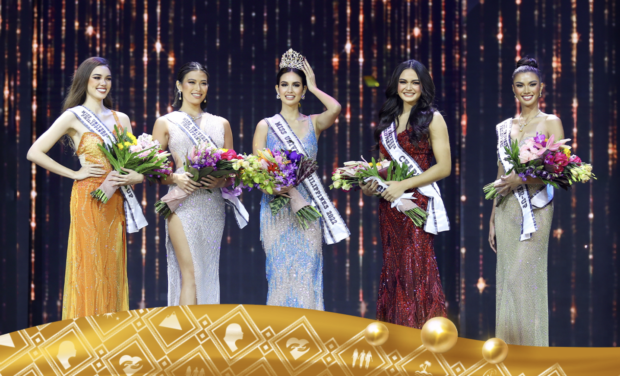 MANILA, Philippines — The Miss Universe Organization (MUO) has once again tapped United States-based Filipino entrepreneur Olivia Quido-Co to be the global pageant’s skincare sponsor for its 71st edition this year. And the beauty magnate paid a visit to her beloved home country to deliver this news, as well as share her thoughts on developments surrounding the international competition.

“MUO said it does not have a host country yet,” Co revealed at her “Beauty Day in Manila” held at the Edsa Shangri-la in Mandaluyong City on Aug. 13. Several speculations have been circulating online on where the next Miss Universe pageant will be held, but no official word has come from the organization as of this writing.

The Los Angeles-based skincare entrepreneur also shared her thoughts on the reported changes in the international pageant’s qualifications allowing women who have been married or have given birth to take part in the annual competition starting next year.

“It is okay to give opportunity to anyone,” Co said, adding that the move promotes equality among women.

“Women, whether 21 or 28 years old, still have dreams. I have met some women who have become mothers who still want to showcase their beauty and talent,” she continued.

Although MUO has not issued an official statement on its various platforms and official channels, there have been reports from some national directors claiming to receive a directive from the main headquarters instructing them to allow women who have been married or who have borne children to take part in their respective national competitions that will choose the delegates for the international competition’s 72nd edition next year.

Miss Universe Philippines national director Shamcey Supsup-Lee, who was third runner-up in the 2011 Miss Universe pageant, has yet to confirm the said directive.

The Miss Universe pageant was established in 1952 in California, and has been one of the most-watched international competitions in the world with an estimated audience of 500 million worldwide. It has been accepting only single women who have not borne any child since then.

The Philippines is among the first countries to send a representative to the international pageant’s maiden edition. Teresita Sanchez first flew the country’s colors in the global tilt. She was unplaced. 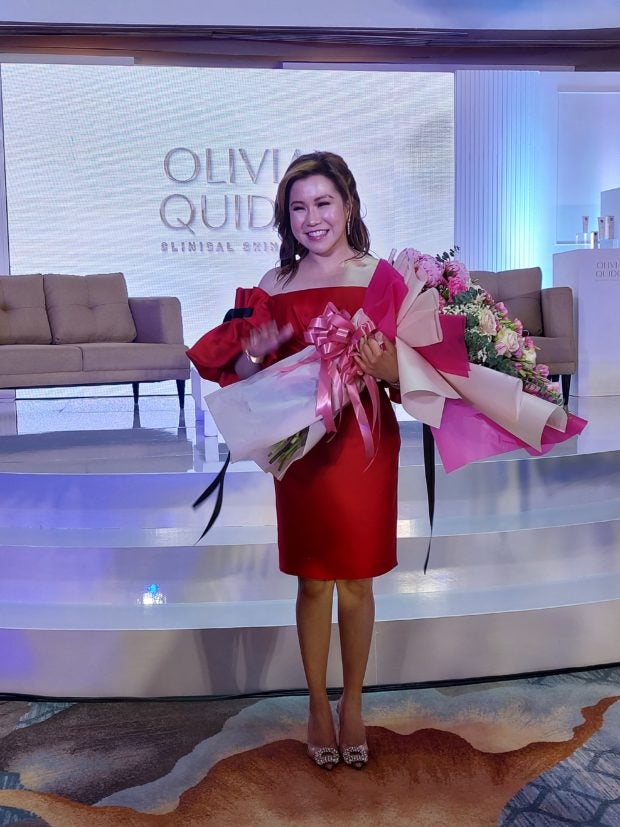 Co’s Olivia Quido Clinical Skincare first got on board the Miss Universe pageant in 2019. It has taken care of the delegates’ skin and complexion since then, and will continue to do so for this year’s edition, its fourth year as the official skincare sponsor.

“MUO called me up. They also said they are interested in developing a Miss Universe-branded skincare line with me,” she shared.

Italian-Filipino model and realtor Celeste Cortesi will represent the Philippines in this year’s edition of the Miss Universe pageant, and will try to exceed her predecessor Beatrice Luigi Gomez’s Top 5 finish last year.