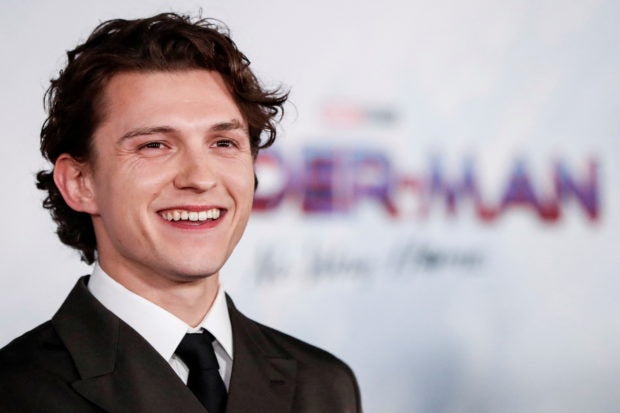 Tom Holland is currently taking a much-needed break from social media which he described as “overstimulating” and “overwhelming” for his mental health.

The “Spider-Man” actor announced his online hiatus through a video which, according to him, he had a hard time filming, as seen on his Instagram page last Sunday, Aug. 14.

“For someone who has spent the last 13 or 14 years — however long I’ve been acting — I cannot seem to say what I need to say without uhm-ing and ah-ring every five minutes,” he said. “I have taken a break from social media for my mental health because I find Instagram and Twitter to be overstimulating, to be overwhelming.”

Holland then spoke about how social media has been affecting him, and how he made a conscious effort of helping himself by temporarily detaching from the platforms.

“I get caught up and I spiral when I read things about me online. Ultimately, it’s very detrimental to my mental state so I decided to take a step back and delete the app,” he stated.

Holland urged fans, especially the youth, to talk about mental health, as he promoted a charity he supports which caters to those who are seeking help for their mental state. He also expressed his appreciation to those who extended their support despite his social media absence.

“Thank you for listening and I’m gonna disappear from Instagram again. To everyone out there, thank you for your love and support. I love you and I’ll speak to you soon,” he concluded.

Meanwhile, Holland and his girlfriend, American actress Zendaya, were earlier rumored to be expecting a child together, after a prank TikTok video of Zendaya supposedly showing a sonogram made rounds on social media. The actress then dismissed the pregnancy rumors, stating that people were “just making stuff up for no reason.” JB