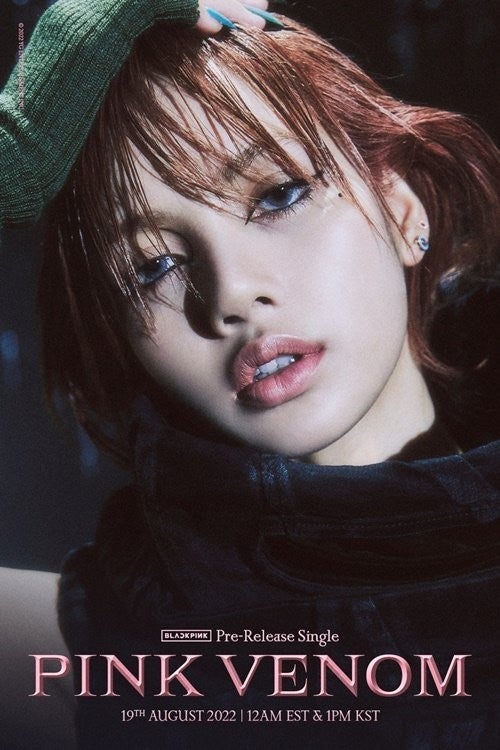 The four members each struck a pose for the camera in the second batch of photographs, a darker version of the chic first set.

From October, the quartet will tour the world starting from Seoul hopping over to North America, Europe, Asia and Australia to an estimated audience of 1.5 million in total.

The band’s first LP, “The Album,” came out in October last year and became the first million-selling album from a K-pop girl group. It claimed the No. 2 spot on both Billboard 200, and UK’s Official Albums Chart. The album topped iTunes top albums chart in 57 regions. 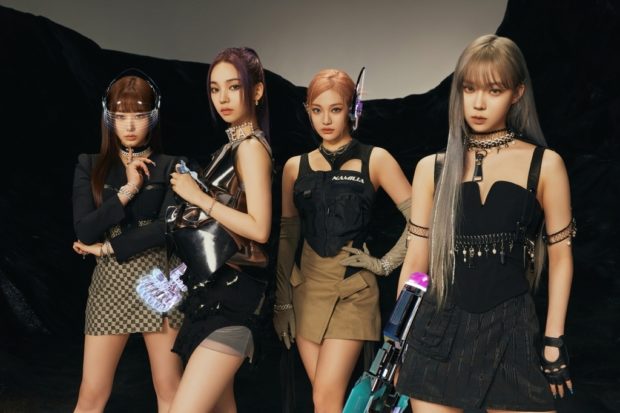 The EP “Girls” debuted on Billboard 200 at No. 3, a tie with TWICE’s third LP “Formula of Love: O+T<3.” The only album from a K-pop girl group that ranked higher than these two albums is BLACKPINK’s first LP, “The Album.”

The EP is staying on the chart for three consecutive weeks.

The nine-track EP also was the first album from a K-pop girl group to sell over 1 million units in the first week.

Meanwhile, the quartet held its first showcase in Japan last week. The two-day event drew a crowd of some 40,000 people. It will join the lineup for the label’s star-studded group concert on Aug. 20. 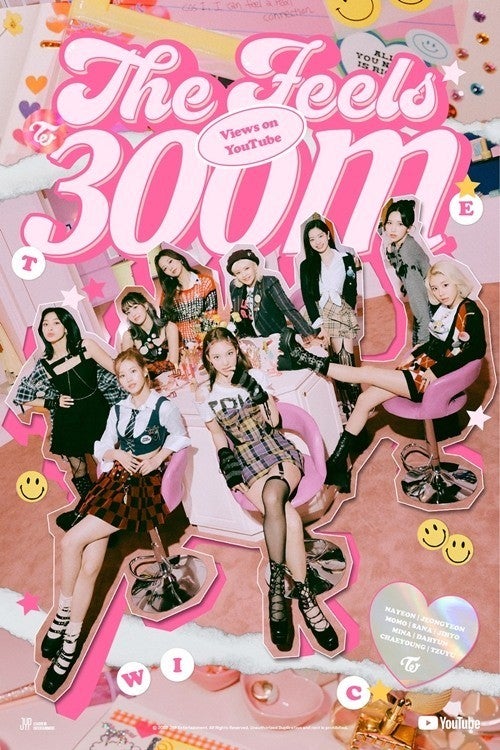 The video is the group’s 15th to reach the milestone, a record for a female band. Separately, the music video for Nayeon’s solo debut single “Pop!” amassed 100 million views on the platform on Wednesday, becoming the band’s 21st music video to achieve the feat.

The single, which came out in October last year, is the group’s first English-language song. It debuted on Billboard’s Hot 100 at No. 83 and was the only song from a K-pop girl group to make the list in 2021.

Meanwhile, TWICE will return Aug. 26 with its 11th EP “Between 1&2.” On Tuesday, it floated a teaser trailer that showed the bandmates, divided into three groups, finding clues and deciphering codes. 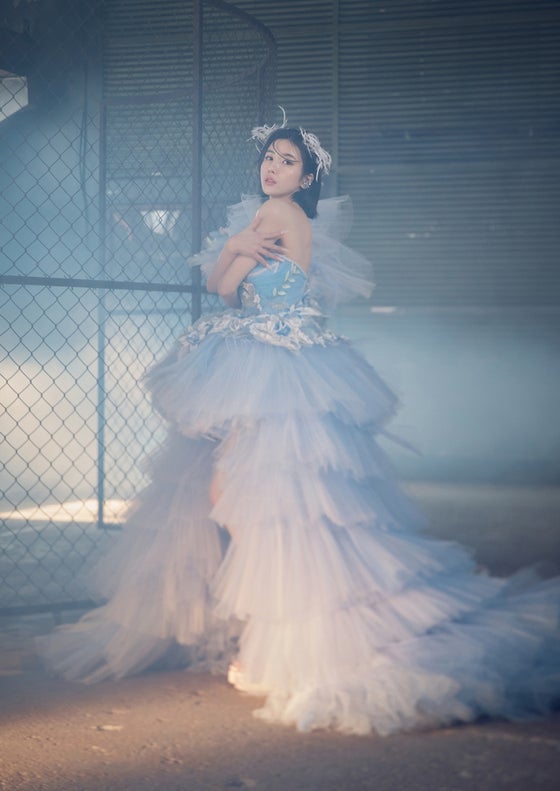 Kwon Eun-bi will meet her fans in Japan for the first time on Oct. 30 and Nov. 3, agency Woollim Entertainment announced Thursday.

The former IZ*ONE member will host her first solo fan-meet event, “Rubi’s Room,” in the country, twice each day in Osaka and Tokyo. Rubi is the name of her official fandom community.

The performer launched her official fan club in Japan on Wednesday, Aug. 10,  and promised that she would be well prepared for the first-ever meet and greet in Japan.

Kwon was the first from the group to strike out on her own, releasing EP “Open” in August last year. In June, she held her first standalone concert.

On Tuesday, former bandmate Honda Hitomi arrived in Seoul, visiting Korea for the first time in almost 1 1/2 years. She will be shooting a reality show with Kwon and Lee Chae-yeon. DC/RA