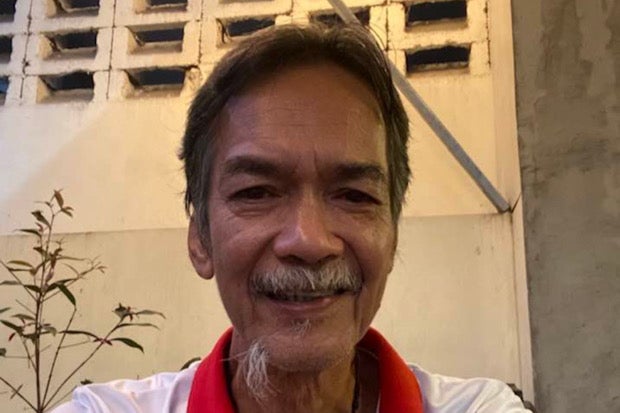 Comedian Herman Salvador, popularly known as Brod Pete, announced that he has retired from show business which he had been part of for 43 years.

Salvador spoke about his retirement as well as the new venture he is taking, through his Facebook page yesterday, Aug. 3. He also talked about losing his bid for a councilor post in Marikina, adding that politics is funnier than comedy.

“But I am launching my singing career [for your information] — to pursue my true love — music!” he quipped.

Salvador then sent invites for the comedy writing workshop he is currently conducting, which is based on his decades of experience in the field.

“Just wanna share what [I have learned about comedy] writing all those [years since the 1980s and] get some bread to break,” he stated.

Salvador starred in numerous TV shows, the most beloved of which was the long-running “John en Marsha” (1973 to 1990) starring the late Nida Blanca and King of Comedy Dolphy. Salvador played the hopeless suitor of Dolphy and Blanca’s daughter in the show, veteran actress Maricel Soriano.

Luis Manzano admits he had thoughts of quitting showbiz: ‘People will never understand it’