Luis Manzano admits he had thoughts of quitting showbiz: 'People will never understand it' | Inquirer Entertainment

Luis Manzano admits he had thoughts of quitting showbiz: ‘People will never understand it’ 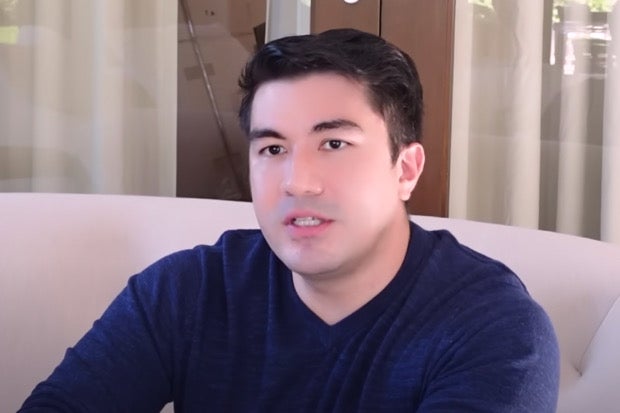 Luis Manzano opened up on his experiences of being in the showbiz industry for many years now, admitting that thoughts of quitting already crossed his mind.

The actor-TV host talked about this while doing the lie detector challenge with fellow actor Francine Diaz, as seen in a vlog on the latter’s YouTube channel last Saturday, July 16. Diaz asked him if there was an instance when he wanted to quit showbiz, to which he responded “yes.” The lie detector device supposedly implied that the TV host was lying but Manzano pointed out that its results were not accurate.

(But it is true — other people really do not know how the [showbiz] industry works. Most of the time, what they only see is the glitz and glamour, the finished product that [gives off the impression that] it feels good to be a celebrity, and the income is good. But if you only knew — I mean, I am not one to mislead anyone as I am already old — how dirty the industry is.)

Manzano also confessed having friends who make fun of the lives of celebrities, and that their actions made him think if he is also a laughing stock to other people.

(People will never understand it. They think that it is easy for us to be talked about. Maybe if you are not strong mentally and emotionally, it will eat you up in no time. When negativities are pouring in, you really cannot help but think, “Why can’t just I live in peace?”)

Despite these thoughts, Manzano stressed that celebrities are still blessed to be given the ability to make their fans happy, noting that such a blessing fuels him to continue in the showbiz industry.

Meanwhile, Manzano recently revealed that there were offers for him to run for a public post, but he declined as he is still committed to showbiz. He also stated that he has a goal for his family which he will not be able to achieve if he enters politics. JB