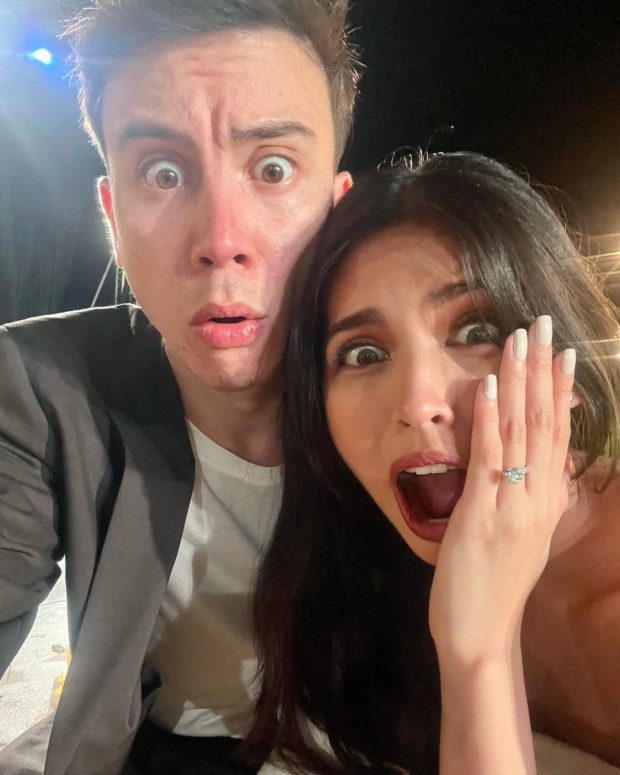 MANILA, Philippines — Celebrity couple Arjo Atayde and Maine Mendoza have admitted being engaged, with the two posting on Instagram similar photos of them wearing their engagement rings.

Mendoza was the first to make a post on the said social networking site on Friday evening, showing four photos of her with Atayde, the actor-turned-politician who is currently Quezon City 1st District’s Representative.

Atayde followed suit, posting photos of them during what appears to be the moment he made his proposal.