Lea Salonga couldn’t believe her luck when she was hired to play Elodie, the mother of Minnie aka Mouse Honrada (portrayed by Filipino American Malia Pyles) in “Pretty Little Liars: Original Sin,” the fourth series in the “PLL” franchise, which began with a three-episode rollout on HBO Go last Thursday.

It’s a rare stroke of luck made doubly special by the extraordinary circumstance of getting cast in a popular series whose original stars included Filipino Canadian actress Shay Mitchell, daughter of Lea’s first cousin Precious Garcia-Mitchell.

“It’s crazy how the universe works—but yeah, what are the odds?” said Lea when we talked to her in an exclusive one-on-one chat last week to discuss the series. “This project hit us very differently. I was like, ‘This is really weird … that someone related to one of the original cast members is now in the latest one—and she’s not a distant relative. Shay’s mom and I are first cousins.

“Precious’ youngest sister, Lou (who I call Ate Bedang), is the one from the whole family that I’m closest to. So, you can understand where our reaction is coming from. I auditioned for a gazillion things over the course of the pandemic, and there was a bunch of stuff that I didn’t get. But isn’t it funny that this is the one I got? I mean, of all the Filipinos that you could hire for this part, you got the one who’s actually related to somebody from the original show!” 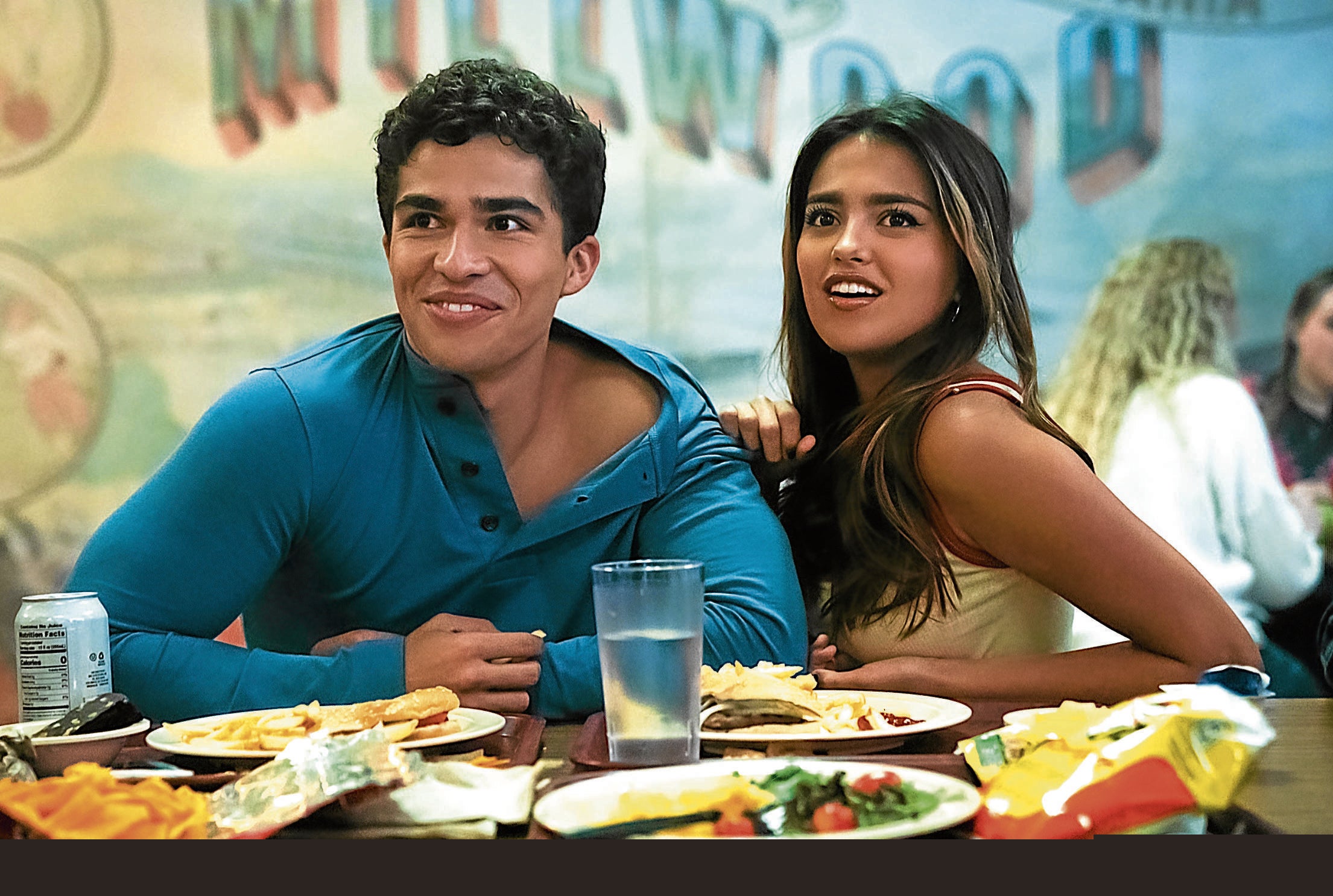 Realization of a dream

For Malia, playing Minnie was in a way a realization of a dream because it presented her the opportunity, not just to be in a franchise that has a huge following, but to work with Lea as well.

“I’m a huge fan of Lea,” she disclosed. “Even before I could drive, she’s always been someone I aspired to work with, and someone I aspired to be. But so much of this project is about mother-daughter relationships, which has been a blessing to explore. It’s a story that is sometimes forgotten in media, but it’s so important because it’s a relationship that can help define us as a person. So it’s really weird the work that we do, where we have to take an intimate look at trauma.”

“I remember waiting in the Sprinter van that would take us from our trailers to the set and back, and I was just a ball of nerves. Then, Lea walked in with the biggest smile and immediately lunged to hug me. She had this beautiful warmth about her, and all my nerves instantly went away.

“Thereafter, we were thrown into a scene that I can’t spoil too much. But we had to perform at a level where there were heightened emotions. After scenes, we would sit in our green room in between takes, and we would have the most lovely conversations just to juxtapose the background we were in.

“Because there has to be truth and honesty when you’re looking at these characters, there was an immediacy to be asking, ‘Oh, what’s your family like?’ and ‘Let me share a story about my mother’ … and how those discussions translated to our characters. Lea did such a wonderful job at creating a safe space [for exploration]. I could easily go to her and be like, ‘Look, I’m gonna have to cry, so I’m sorry if I feel ‘removed.’

“But it wasn’t always so serious on set. We also laughed a lot—like, we talked about K-pop—and she would make me listen to music. That was a lot of fun as well.”

In a separate interview, we talked to Lea at length about how she created the role of Elodie, referencing her mom Ligaya along the way, and discussing their similarities and differences as mothers—but that’s for another article.

To avoid spoiling all the sinister fun, we won’t talk about the story too much. Does it live up to fans’ and critics’ expectations? Sufice it to say that the cast’s efforts seem to have paid off, given “Original Sin’s” 100-percent approval rating (so far) on Rotten Tomatoes as we write this—and that’s no easy feat! 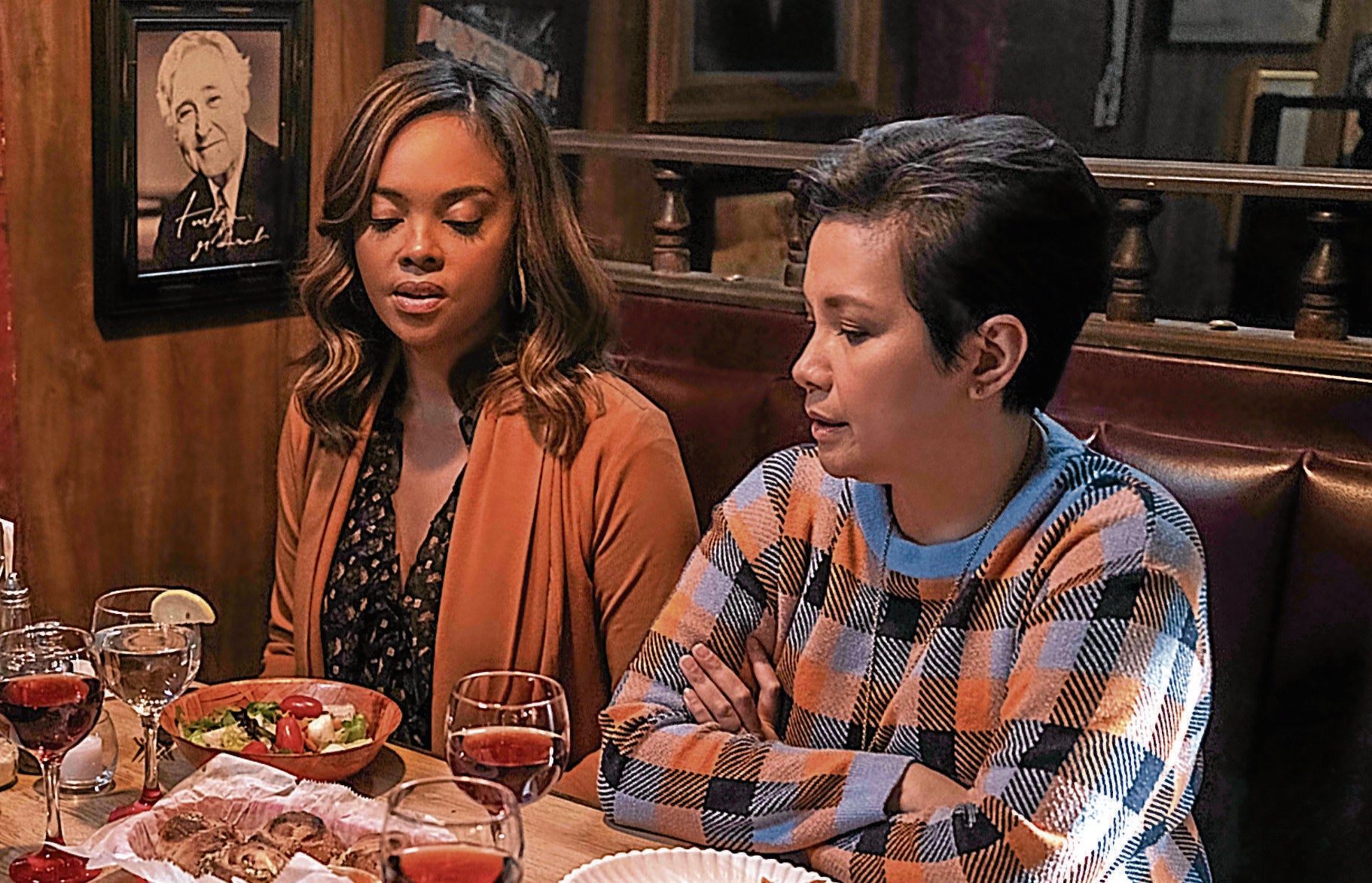 Plugging into the zeitgeist

One reviewer describes it as a “Breakfast Club”-meets-“Scream” slasher series. In our view, it makes itself more relevant and accessible by tapping into potent themes even as it cleverly plugs into the zeitgeist.

These damsels in distress are increasingly hounded by a mysterious assailant named “A,” who holds them accountable for a tragic incident that happened 22 years ago involving their mothers, portrayed by Carly Pope (Davie), Sharon Leal (Sydney), Elena Goode (Marjorie), Zakiya Young (Corey) and Lea (Elodie).

Asked if she was feeling the pressure of having to carry the new generation of “Pretty Little Liars” on their young shoulders, Malia shared, “I was 10 when the first show came out. At the time, I wasn’t really allowed to see it, but I’d sneak around to watch it. I think that’s a testament to just how powerful it was.

“I mean, it’s incredibly intimidating to carry on the torch. You want to make the fans proud, being a fan myself, and you want to do right by the people who have spent so much time, money and tears to make the show possible.

“So, I think that helped inform our work right away. The ‘five liars’ came to the set and we had a two-week rehearsal period, where we got to dissect what the show was about, how it differed from the original, what our characters were and what they were representing. Our show is important because all the five girls are different—not just in the way we look, but also because of the different walks of life that we all came from.

“We are a horror show, let me get that straight. So, we deal a lot in gore and darker themes. But the most important thing was finding the heart of it, because that’s what made the original great. So, when talking about being able to make the fans proud, what we really had to do was just nurture relationships among ourselves as actors and as people thrown into a situation that is so unique and immersive in a lot of ways. We looked out for each other and held each other when people were hurting—and I think we accomplished that. 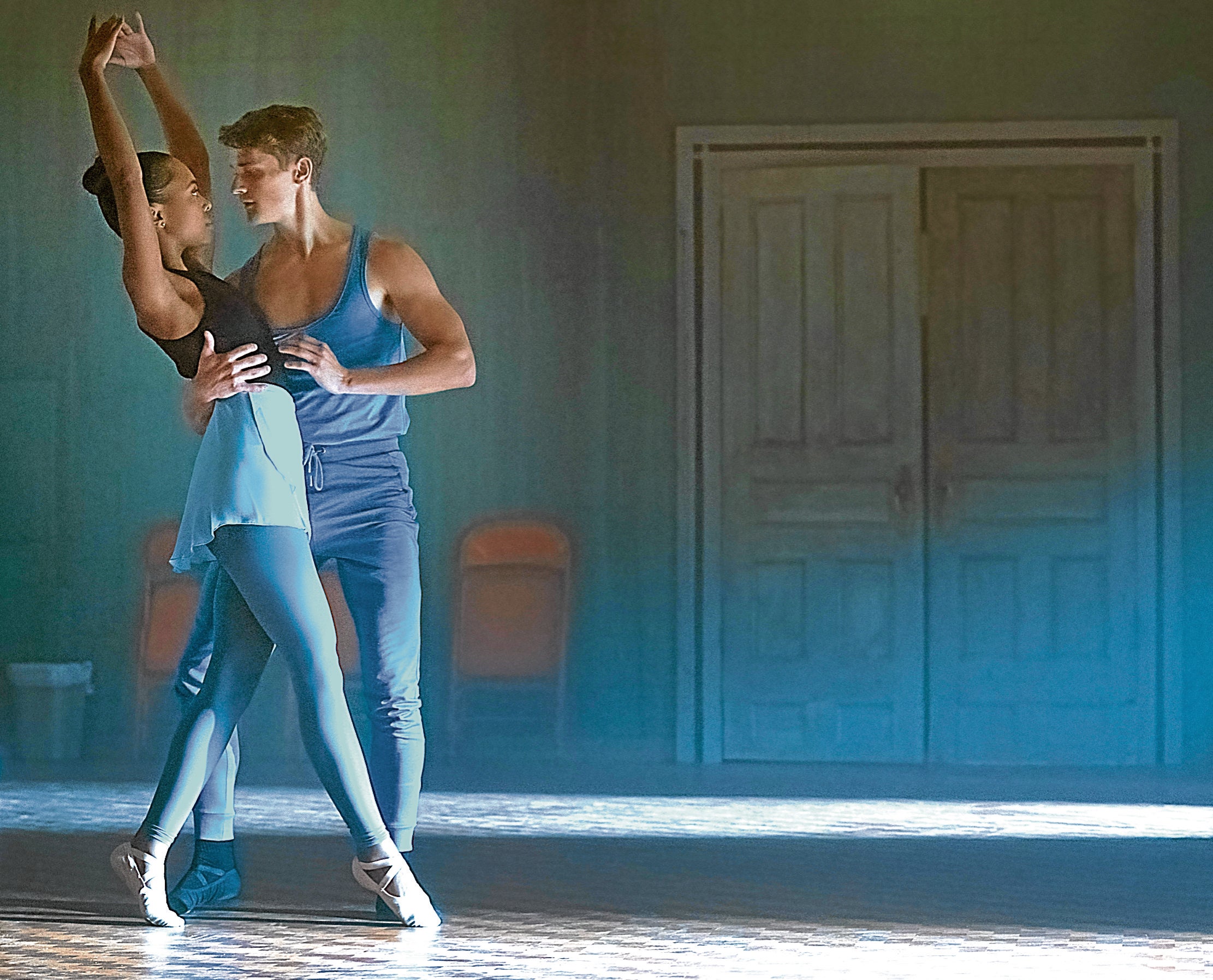 “We’ve also heard from some of the ‘original liars’—like, I just met Lucy Hale (who played Aria), and I get giddy just talking about it. They’ve been so wildly supportive. So, I think we did something right and accomplished exactly what we wanted to do.”

We also asked Lea and Malia to share with us what their thoughts were about HBO writing and incorporating more and more Filipino or Filipino American actors and characters in their series, most notably in “Euphoria” (with Dominic Fike as Elliot) and “Gossip Girl (with Evan Mock as Aki). Are opportunities for minority actors getting better?

“I can definitely speak on that,” quipped Malia. “I feel like I’ve been in this industry for most of my childhood and teenage years. As an adult now, I’ve been able to see a shift in the industry in the last 10 years.

“Seeing Shay Mitchell in the original ‘Pretty Little Liars’ was the first time I had seen a Filipino woman onscreen—and that was incredibly impactful for me. It made me feel like there was space for me at the table, which a lot of times it doesn’t always feel that way.

“But just in the last five years, seeing how there have been so many stories written for Asian Americans, and so many Filipino actors onscreen, has been such a wonderful thing to be a part of.

“That’s why I think our show is important because it’s depicting representation. It shows that your story matters, no matter what you look like—that was what I wanted to see when I was young, and I’m so grateful that I can do that for somebody else now.”

Lea agreed, “Yeah, it wasn’t always like this. I mean, take the show. There are four Filipinos in it—myself, Malia, Emily Bautista and Sharon Leal, whose mom is Filipino, though Sharon doesn’t play Filipino in it.

“I mean, ‘Pretty Little Liars’ came out 12 years ago, and the only person of color among the ‘Liars’ was Shay. But now, majority of the girls in the current series are actors of color. There’s already a marked difference!

“Then, JoKoy and his outrageously hilarious Filipino family are going to be on the big screen in August via ‘Easter Sunday,’ which has Tia Carrere and other Filipinos in the cast. And it’s a very specifically Filipino American story.

“So, there are people who are helping to create spaces for our stories to be told. I’m hoping that even more stories get told, because there is room… And like Malia was when she was younger, there are going to be little girls of 10 who will sneak in and watch our show.

“I’m also going to let my [teenage] daughter Nicole watch this because this this kind of thing is her jam. They will watch ‘Pretty Little Liars’ and say, ‘Oh my God, I see myself in the show!’”