Will Smith, in new video, says he is 'deeply remorseful' about Oscars slap | Inquirer Entertainment

Will Smith, in new video, says he is ‘deeply remorseful’ about Oscars slap 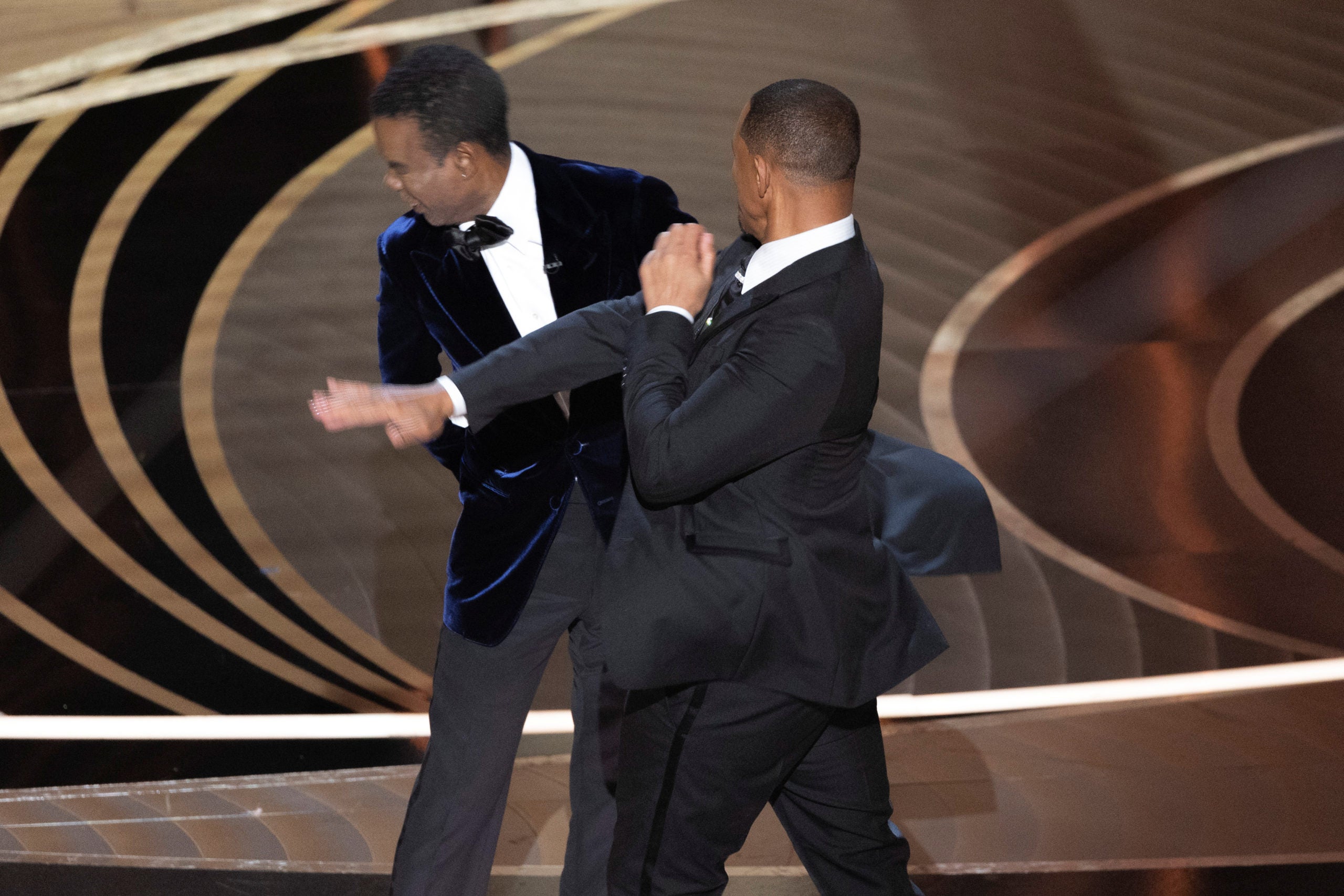 LOS ANGELES  – Actor Will Smith said on Friday he was “deeply remorseful” at having slapped Chris Rock at the Academy Awards this year and had reached out to the comedian to talk but was rebuffed.

Smith posted a video on YouTube in which he addressed questions about the attack on Rock on stage at the March ceremony after the comedian made a joke about the appearance of Smith’s wife, Jada Pinkett Smith.

“There is no part of me that thinks that was the right way to behave in that moment,” Smith said in the video, in which he was seated in a chair in front of a bookshelf.

“I am deeply remorseful,” Smith added. “I’m trying to be remorseful without being ashamed of myself. I’m a human, and I made a mistake.”

Smith said he had tried to contact Rock and “the message that came back is that he’s not ready to talk.”

“Chris, I apologize to you. My behavior was unacceptable. And I’m here whenever you’re ready to talk,” Smith added.

Less than an hour after the incident, Smith gave a tearful speech on stage as he accepted the best actor award for his role in “King Richard,” portraying the father of tennis superstars Serena and Venus Williams.

In the new video, Smith addressed the question of why he did not apologize to Rock during his speech.

“I was fogged out by that point. It’s all fuzzy,” Smith said.

In April, Smith resigned from the Academy of Motion Picture Arts & Sciences, the group that award the Oscars, and the organization banned him from attending the ceremony for 10 years.

Rock’s joke about Pinkett Smith made a reference to the 1997 film “G.I. Jane” in which actress Demi Moore shaved her head. It was unclear whether Rock was aware that she has a condition that causes hair loss.

Smith said his wife, who rolled her eyes at Rock’s joke, did not ask him at that moment to address the matter.

He also said “it hurts me psychologically and emotionally to know I didn’t live up to people’s image and impression of me.”

“Disappointing people is my central trauma,” Smith said. “I hate when I let people down.”