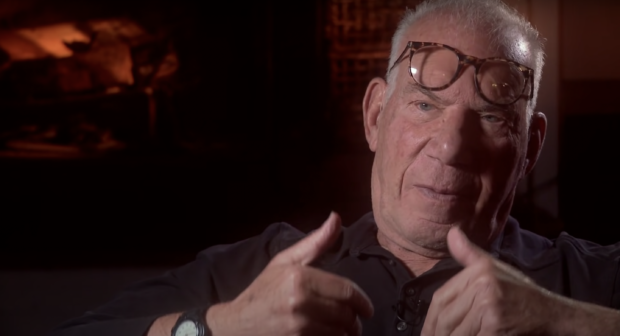 Bob Rafelson, co-creator of “The Monkees” and director of the film “Five Easy Pieces” died on Saturday at the age of 89, Monkees singer Micky Dolenz said on Twitter.

Dolenz, singer and drummer of the Monkees, who featured in a 1960s TV comedy series about a rock quartet modeled after the Beatles, took to Twitter to express his grief and confirm reports of Rafelson’s death.

“Regrettably, Bob passed away last night but I did get a chance to send him a message telling him how eternally grateful I was that he saw something in me. Thank you from the bottom of my heart my friend,” he said while telling the story of how they first met.

Known for his work during the New Hollywood era, Rafelson often collaborated with actor Jack Nicholson. The duo worked on “Five Easy Pieces” that earned Rafelson two Oscar nominations, for best picture and screenplay in 1971.

Rafelson co-created the Monkees and the TV series of the same name, winning him an Emmy Award for Outstanding Comedy Series alongside Bert Schneider in 1967.

The duo went on to start a production house, Raybert productions, that was later renamed as BBS when they welcomed their third partner, Stephen Blauner in 1969.

Rafelson forayed into film direction with “Head,” a movie written and produced by Nicholson starring the Monkees, in 1968.

Rafelson is survived by his wife Gabrielle and two sons. JB