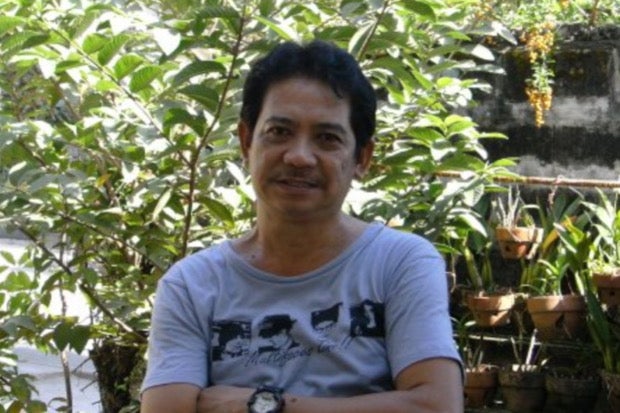 Comedian Carlos (Caloy) Alde passed away on Friday, July 22, a few days before his 61st birthday on July 28, his family confirmed.

Alde, also referred to as “Ogag” and the Philippines’ Mr. Bean, suffered from a massive heart attack, as per an exclusive statement of the comedian’s wife Rhoda to Philippine Entertainment Portal today, July 25.

“We rushed him to the hospital kaya lang wala na. They tried to revive him sa hospital pero talagang wala nang electric impulse ang heart niya,” his wife was quoted as saying.

Rhoda stated that Alde has been taking maintenance medicines after he was diagnosed with congestive heart failure and chronic kidney disease two years ago.