No takers for actor’s measly offer

As a digital creative, one would think that Righteous Kid (RK) would be more cognizant of the challenges his industry colleagues face when it comes to proper compensation.

That’s why insiders couldn’t help but raise their eyebrows when they discovered that RK had been shopping around, trying to lowball production houses and agencies for their services.

Hoping to maximize his exposure in a show biz event, RK thought of hiring a full professional team to document his participation. The scope of work is expected to span multiple days, which would easily—and usually—cost high six figures.

The price RK was willing to cough up, however, would barely cover a day’s work of a single worker. In the end, not one production outfit RK approached gave him and his measly offer the time of day.

Thanks, but no thanks! 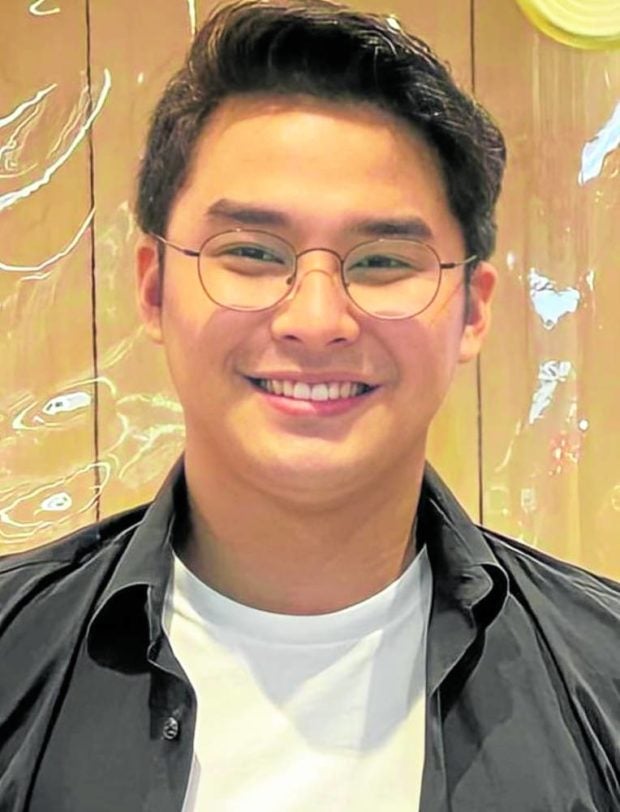 • Hidilyn Diaz nahihiyang magpa-picture kay Marian Rivera: Mabait at sweet pala siya in person. (It’s like one of those “perception vs reality” posts on TikTok.) 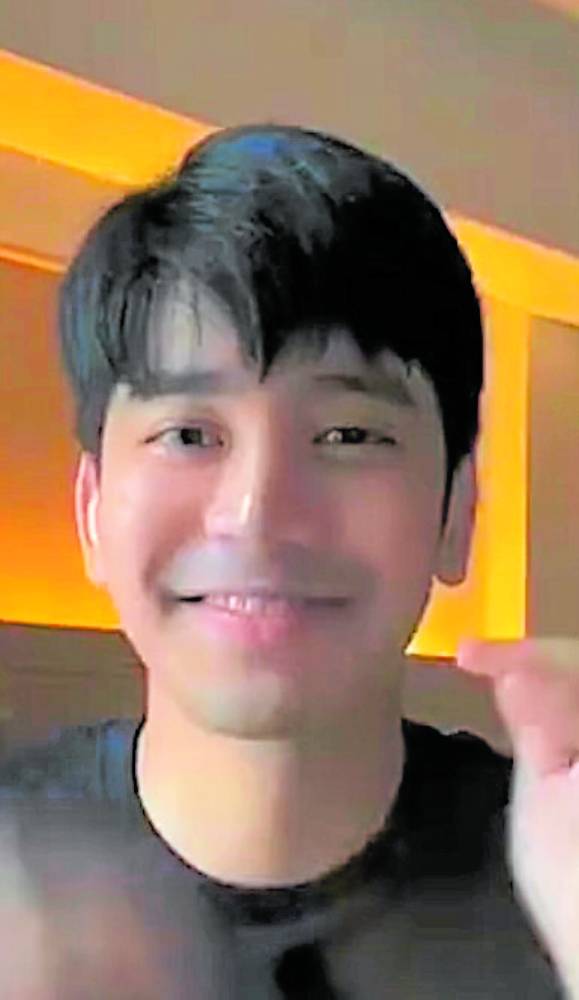 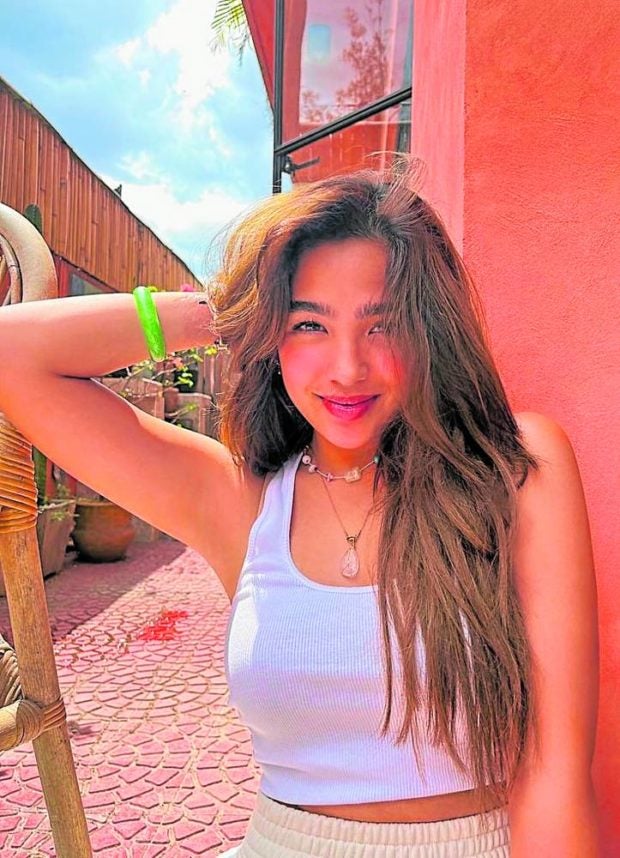 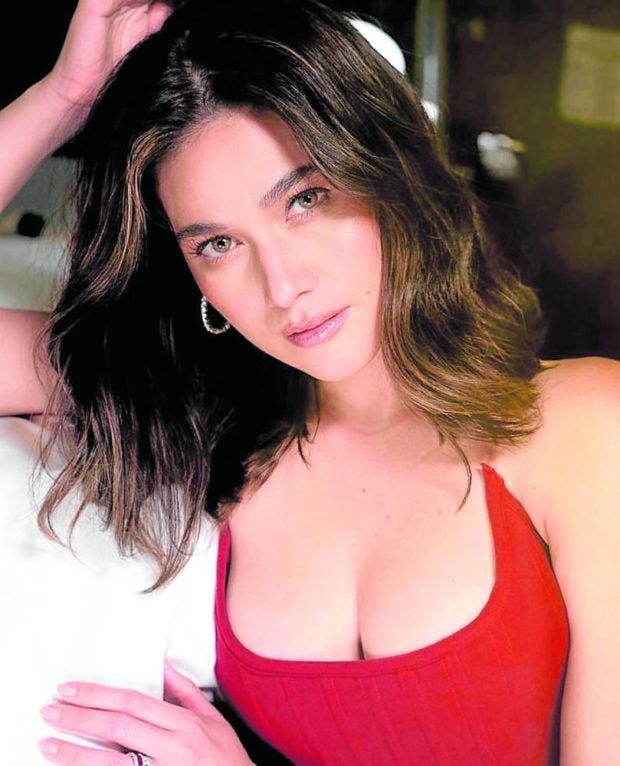