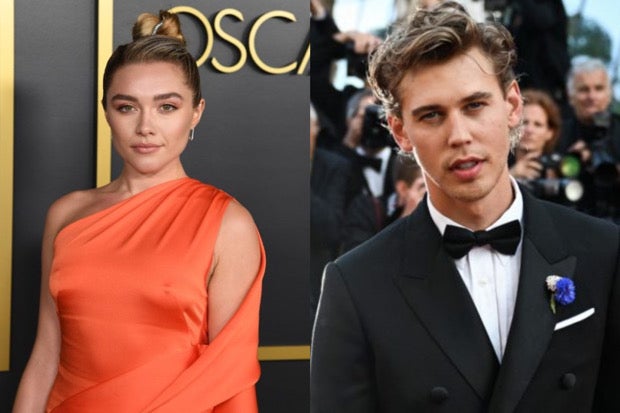 The filming of the highly-anticipated sci-fi movie sequel “Dune: Part Two” has officially begun, and its full cast, which includes Florence Pugh and Austin Butler, was revealed.

A clapperboard with the phrases “Part Two” and “Long live the fighters!” was shown on the official Twitter page of the film on Monday, July 18.

Warner Bros also gave fans a list of the cast members, returning and new, through a press release on its website, also on Monday. The returning stars include Timothée Chalamet, Zendaya, Rebecca Ferguson, Javier Bardem, Josh Brolin and Stellan Skarsgård, among others. Aside from Pugh and Butler, Christopher Walken, Léa Seydoux and Souheila Yacoub will also be joining the sequel.

“This follow-up film will explore the mythic journey of Paul Atreides as he unites with Chani and the Fremen while on a warpath of revenge against the conspirators who destroyed his family. Facing a choice between the love of his life and the fate of the known universe, he endeavors to prevent a terrible future only he can foresee,” it stated.

“Dune: Part Two,” directed by Denis Villeneuve, is slated to premiere on Nov. 17, 2023. The scenes of the upcoming movie will be filmed in Budapest, Abu Dhabi, Jordan and Italy. JB