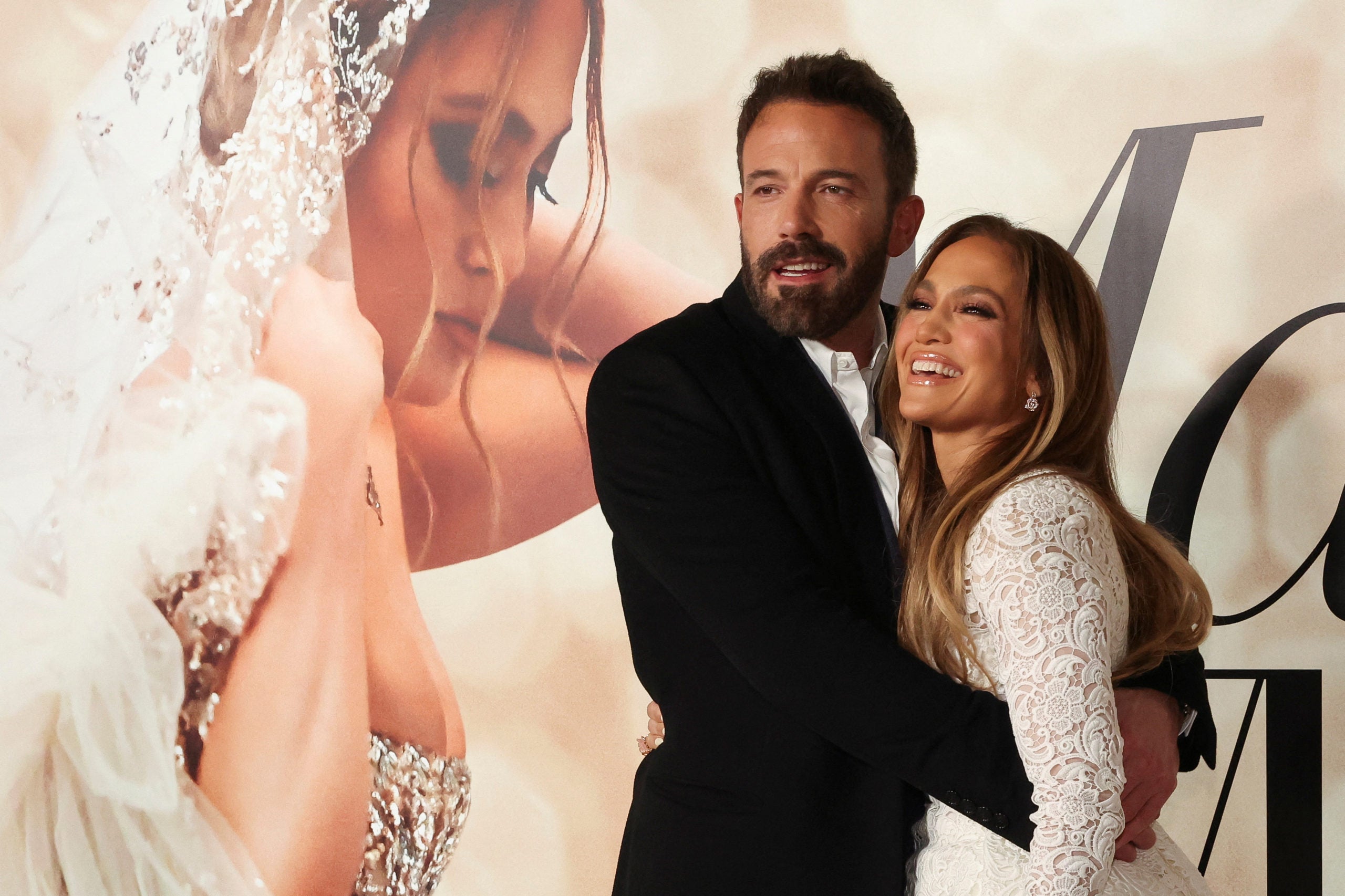 Jennifer Lopez and Ben Affleck attend a special screening of the film “Marry Me” at the Directors Guild of America in Los Angeles, California, U.S., February 8, 2022. (REUTERS/File Photo)

Singer Jennifer Lopez and actor Ben Affleck have obtained a license to get married in Las Vegas, a local official said Sunday, after the celebrity couple rekindled a romance almost 20 years after they first got together.

The marriage license was issued by Clark County in the state of Nevada dated Saturday, July 16, according to document details posted online by the county clerk’s office.

It was not immediately clear, however, whether the two had officially tied the knot. County Clerk Lynn Marie Goya said the license is valid up to one year.

“I can confirm that Ben Affleck and Jennifer Lopez obtained a married license last night, but their marriage certificate has not yet been filed,” she said in a statement to Reuters.

Celebrity website TMZ and People Magazine, among other outlets, reported the Affleck and Lopez had wed. People Magazine, citing a source, said the couple had married during a small, private ceremony.

Reuters has not independently verified that the couple wed.

A representative for Affleck could not immediately be reached for comment. Phones rang unanswered at Lopez’s talent agency Creative Artists Agency.

Affleck and Lopez, a glamorous duo widely known as “Bennifer,” got back together last year after almost 20 years. They got engaged in April of this year.

In 2002 Affleck gave Lopez a large 6.1-carat pink diamond engagement ring, but they abruptly called off their wedding in 2003 and split up a few months later.