Julianne Moore to preside over jury at Venice Film Festival 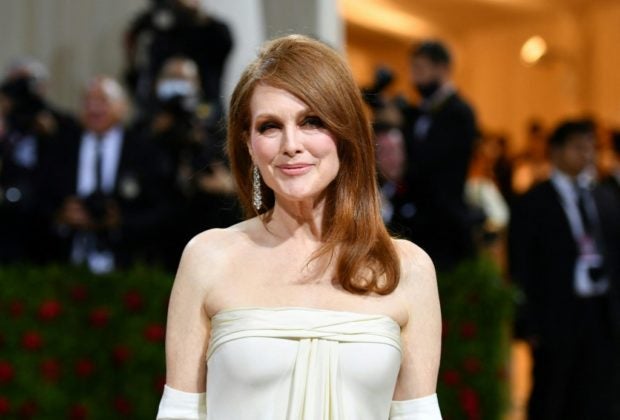 US actress Julianne Moore arrives for the 2022 Met Gala at the Metropolitan Museum of Art on May 2, 2022, in New York. Image: AFP/Angela Weiss

Julianne Moore will be jury president for the 2022 Venice Film Festival in September, organizers said Friday.

Moore, who won a best actress Oscar for 2014’s “Still Alice,” will preside over a six-person jury at the 11-day festival on Venice’s glamorous Lido island.

The Venice Film Festival is the world’s oldest, and one of the most prestigious, rivaling with Cannes and Berlin. Its 79th edition is scheduled for Aug. 31 through Sept. 10. DC