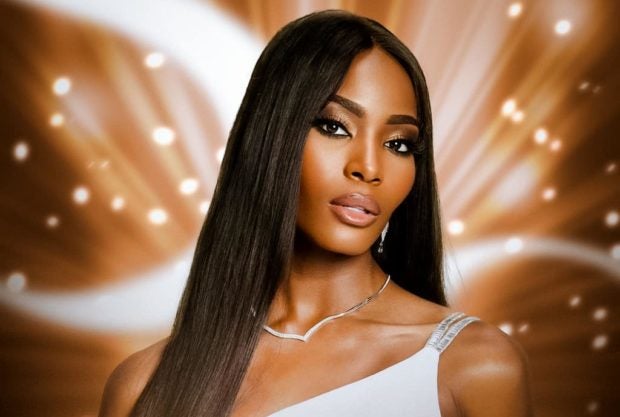 She bested 68 other representatives to inherit the title from Chanique Rabe, last year’s winner and the first Namibian woman to be proclaimed Miss Supranational.

Settling for the first runner-up spot was Praewwanich Ruangthong of Thailand, while Nguyen Huynh Kim Duyen of Vietnam was proclaimed second runner-up.

Rounding up the top 5 were Adinda Creshella of Indonesia and Ismelys Velasquez of Venezuela who were third and fourth runners-up, respectively. 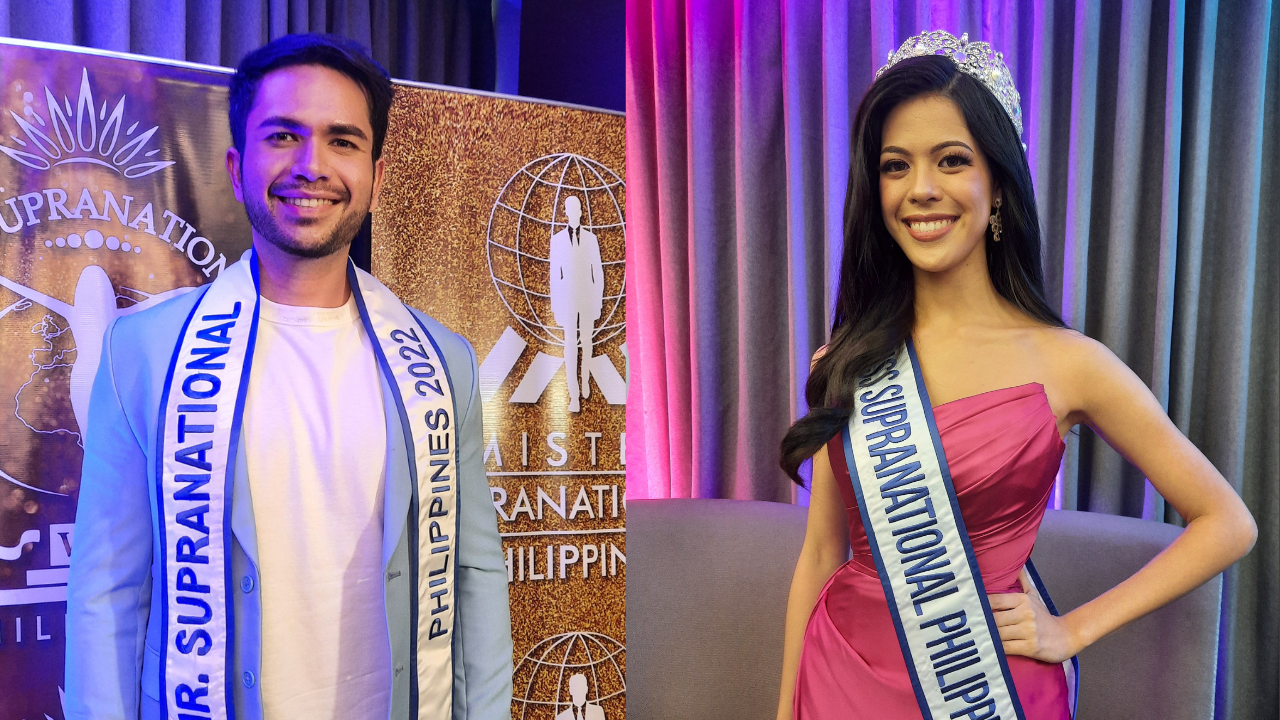 She was also proclaimed Miss Supra Talent in an awarding conducted after the coronation show.

Black is the second woman to be sent by the Miss World Philippines organization after it secured the license from the Miss Supranational pageant, which was previously held by the Binibining Pilipinas Charities Inc.

Mutya Johanna Datul, the first and so far only Filipino woman to win the Miss Supranational crown, was sent by Bb. Pilipinas to the global tilt’s fifth edition in 2013.

Since last year, the Miss Supranational pageant has adopted the theme “Aspirational, Inspirational” in its quest to seek women who can inspire people to aspire for greatness.

On July 16 (July 17 in Manila), the partner pageant Mister Supranational will stage its sixth edition in the same venue.

RaÉd Al-Zghayér will try to give the Philippines its first victory in the male global tilt in a field of 34 aspirants.  /ra