‘A different kind of sexy’: JC Santos challenged by intimate scenes in ‘Tahan’ 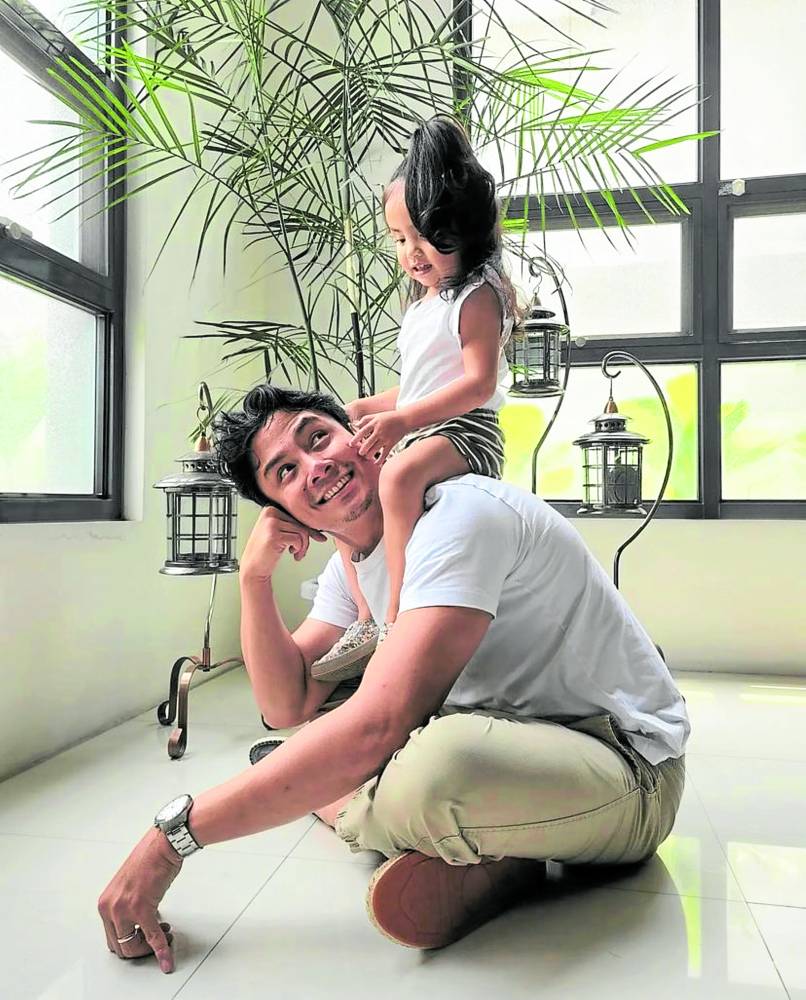 Just because he has his own family now doesn’t necessarily mean that JC Santos will be more selective about the roles and projects he accepts.

“’Di pa rin! For me, as long as the script is well-written and my coactors and directors are good, then there’s no problem with me. I have never been choosy. I don’t limit myself and tell myself that I should be doing only this and that. As long as the role is good or the character is new, game lang,” JC told the Inquirer in a recent virtual conference for his new Vivamax film, “Tahan.”

While the 33-year-old actor shot intimate scenes with costar Cloe Barretto for the said drama-psychological thriller film, he has no qualms about letting his wife, Shyleena Herrera, watch it.

“Of course. Actually, in this movie, I present the more romantic side. I’m confident that my wife will still enjoy watching the film. I don’t think she will feel get offended. There were sexy scenes, but they were executed well. I’m confident she will be OK with them,” said JC, who has 2-year-old daughter, River, with Shyleena. Besides, the sexy scenes conceptualized by the director Bobby Bonifacio Jr., are very different from what people may have in mind. “It’s a bit of a different kind of sexy… I felt a bit challenged, but exciting, because Direk’s ideas are out of box, so I enjoyed the process,” he related. 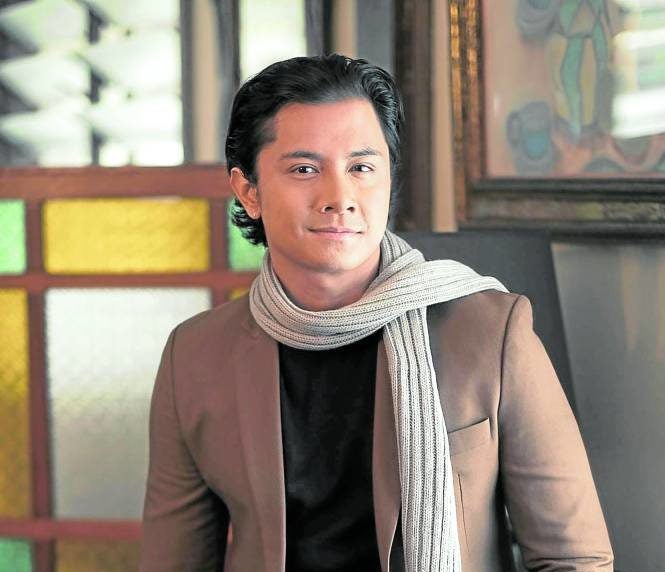 In “Tahan,” JC plays Marcus, the high school sweetheart of Elise (Cloe), a high-end escort to the rich and powerful. After years of yearning, Marcus finally reconnects with Elise. He’s determined not to let Elise go out of his sight again—even if that meant dealing with Nora (Jaclyn Jose), who goes on a killing spree against men showing any semblance of romance to her daughter.

“When I saw the script, I thought that it’s a role that I don’t usually do. So I wanted to be part of this film and support the actress who will be playing lead. The lead role is challenging, so I want to see the actress do it. I want to be part of the creative process,” he said. “And I wasn’t let down. I enjoyed the experience.”

“I enjoyed working with Cloe, who had a tough task. So this time I really had to support her. How can I help her better highlight her character and sell it to the audience? That’s the challenge. But working with her was easy,” he added.

JC is no stranger to films with violence or gore. But the manner in which these elements were executed is what he found shocking. “The ideas about killing or hurting people… Grabe! I was wondering, ‘Paano kaya gagawin ’to?’ How are you going to sell this in a way na mababaliw talaga ang audience while watching. Direk is creative and out-of-the box when it comes to selling murder.”

Aside from the film’s offbeat nature, the idea of working with Jaclyn Jose was another reason JC accepted the project.

“She’s so consistent… Walang tapon sa projects niya. And I saw how hard she works. I didn’t have any doubts that she could do what she had to do. She’s so disciplined,” said JC, who described Jaclyn as a career inspiration.

“It’s so inspiring seeing that in front of me. She’s already so good, but she still tries her best to make a scene work, always. I believe that’s the reason behind her longevity.”