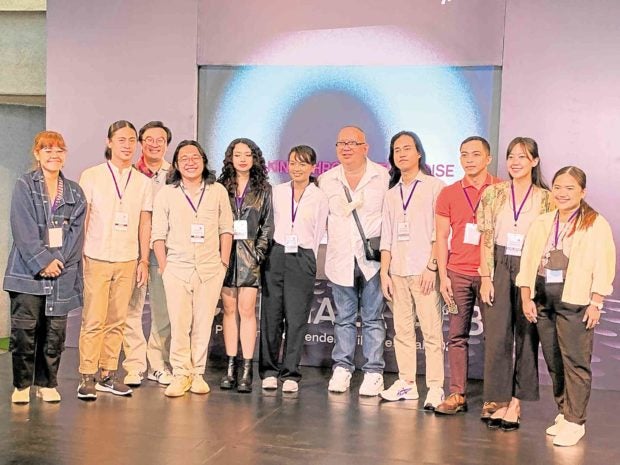 Come 2023, the Cinemalaya Philippine Independent Film Festival will be featuring a category for documentary films, Chris Millado, its festival director, announced on Wednesday.

In fact, this year’s edition of the Cinemalaya will screen two documentaries as closing films, “to signal that the festival will open a new category next year,” Millado said during a media gathering on Wednesday at the Cultural Center of the Philippines (CCP), which is the venue of the most celebrated annual local indie fete.

The 2022 Cinemalaya, which carries the theme “Breaking Through the Noise,” will run from Aug. 5 to 14

Karl Malakunas’ “Delikado,” a hard-hitting film on the illegal logging activities in Palawan, will be screened back-to-back Stefanos Tai’s “We Don’t Dance for Nothing,” which is a nontraditional film about overseas Filipino workers in Hong Kong who find themselves in the tumult of the pro-democracy rallies that happened there before the pandemic.

The festival’s opening film will be Martina Ramirez Escobar’s psychological comedy-drama film “Leonor Will Never Die.” It stars Sheila Francisco as a retired screenwriter, who, after falling into a coma, finds herself the action hero of her unfinished screenplay. The film, which premiered at the World Dramatic Cinema Competition section of the 2022 Sundance Film Festival in January, has been making the rounds of festivals abroad ever since.

“Cinemalaya began in 2005, a time when the film industry was experiencing some kind of a doldrum. Eighteen years later, we find ourselves in a more intense and deadly situation after coming in and out of lockdowns. What’s good is that we’re all back here. We see ourselves not only as survivors, but as cultural guardians,” Millado began. 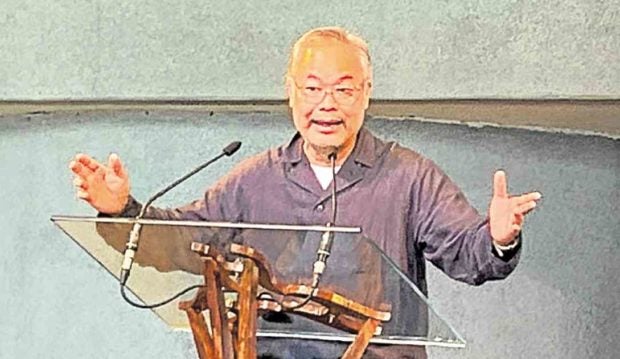 “We’ve heard so much noise in the form of stories published on social media, of revised histories uploaded on different platforms, of disinformation and misinformation. We cut through these noises through the voices of our filmmakers. We’re so happy they’re back on the big screen, not only at the CCP, but in most commercial cinemas nationwide. Shortly after that, they will be in selected campus and community screenings; and then much later, around October, online. This batch will be the most distributed in all of the Cinemalaya finalists so far,” Millado declared.

After a two-year wait as a result of the series of lockdowns due to the COVID-19 pandemic, Cinemalaya will finally have a full-length feature category, with 11 finalists.

“These are our survivors,” declared Jose Javier Reyes, competition director and head of the monitoring committee.

“They are my idols because, despite all the odds of mounting their films because of the pandemic, they did it. From 20 films, only 11 survived. They are the product of persistence and real passion for what they’re doing. I am amazed by these young filmmakers,” Reyes added. 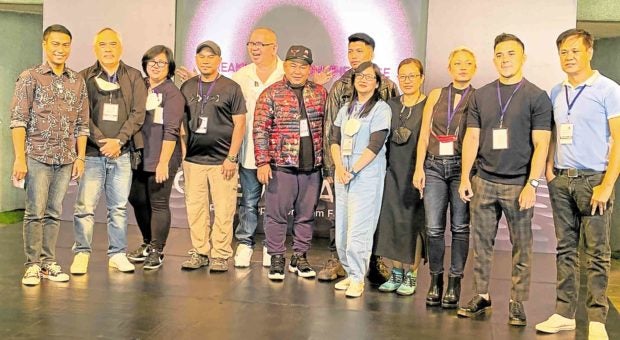 In a video message, Cinemalaya Foundation Inc. president Laurice Guillen reported what the Cinemalaya Institute—the foundation’s training arm—has been up to in the last two years when the festival opted to forego physical screenings because of the pandemic.

The book “Riding the Waves: 15 years of Cinemalaya,” edited by Clodualdo del Mundo Jr., was also released in 2021, as well as the Cinemalaya YouTube channel, which now has over 7,000 subscribers.

Asked how organizers will ensure an audience for the featured films now that Cinemalaya has resumed physical screenings, Reyes said: “Well, Cinemalaya already has a captive audience that we hope will be excited to go. Unfortunately, we still have to practice social distancing, so only 80 percent of the venues will be filled. Incidentally, some areas of the CCP are being renovated, so we will not be able to use a number of cinemas, but the good thing is that we’re back here.”