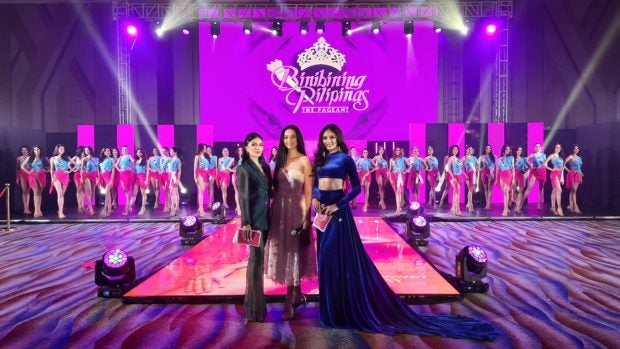 MANILA, Philippines — The all-female hosting duo of 2018 Miss Universe Catriona Gray and 2016 Miss Grand International first runner-up Nicole Cordoves that graced the 2021 Binibining Pilipinas pageant stage will be back for this year’s edition of the national competition.

The tandem’s debut last year marked the first time that the Bb. Pilipinas grand coronation night was hosted by an all-female pair, and it received rave reviews from observers and spectators, especially because the two beauty queens kept the competition’s pace up to speed, and effectively engaged the limited viewers watching live, as well as those watching on TV and digital platforms.

But if in last year’s edition Cordoves single-handedly took over the digital chatroom, this year’s edition will have another Miss Grand International first runner-up, Samantha Bernardo, to keep remote viewers company. Bernardo, who finished second in the 2020 Miss Grand International pageant staged early 2021 in Thailand, will be joined by fellow “Pinoy Big Brother” housemate Edward Barber in engaging those who are watching online. Barber’s former on-screen partner Maymay Entrata will also take the stage for a special performance during the coronation night.

Male P-pop quintet SB19 will perform their special rendition of the iconic Binibining Pilipinas theme song which debuted during the candidates’ press presentation held earlier. The group has revealed the track’s artwork on July 10. On July 11, A’tins (the group’s fandom) are in for another treat with the release of the lyric video, followed by a teaser for the in-studio music video on July 13. And on July 15, SB19 will show the full in-studio music video and will have the song’s official release. 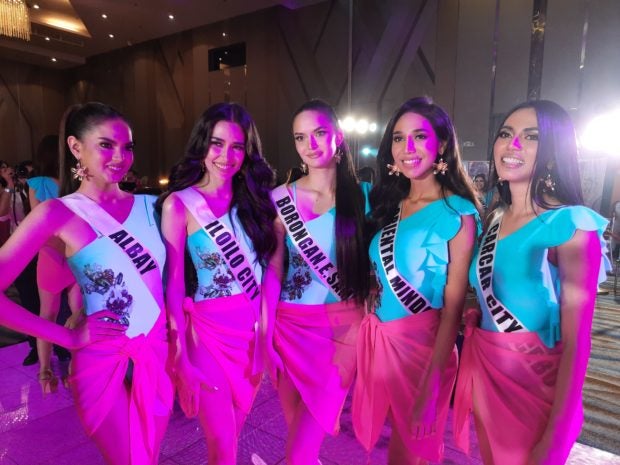 Forty candidates are competing for these crowns, which will be awarded at the grand coronation night at the Smart Araneta Coliseum at the Araneta City in Quezon City on July 31, with a live telecast on the Kapamilya Channel, Metro Channel, TV5 and A2Z; and real-time streaming via iWant TFC and the official Bb. Pilipinas YouTube channel. JB