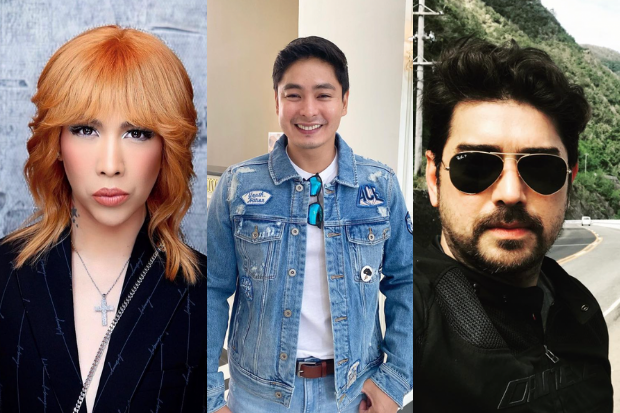 Vice Ganda, Coco Martin, Ian Veneracion, Ivana Alawi and Toni Gonzaga are among the actors who will appear on the big screen soon as they are part of the first four movies chosen for the 48th Metro Manila Film Festival (MMFF).

Vice Ganda will star in the Cathy Garcia-Molina film “Partners in Crime” alongside Alawi, while Martin will appear in “Labyu with an Accent” with Jodi Sta. Maria. Both films are produced by ABS-CBN Film Productions.

Veneracion will be working with Heaven Peralejo and Mon Confiado in “Nanahimik ang Gabi,” and Gonzaga will be starring with Joey de Leon in “The Teacher.”

The first four films were picked by MMFF’s selection committee based on script submissions, while the other four official entries will be chosen based on finished film submission in September.

Below are the first four official entries in MMFF 2022:

“Labyu with an Accent” by ABS-CBN Film Productions

It can be recalled that Vice Ganda teased his MMFF comeback earlier this year, following his 2019 film “The Mall, The Merrier.” Martin appeared in the film “3pol Trobol: Huli Ka Balbon!” in the same year.

Meanwhile, Peralejo gave a sneak peek at the “death-defying” stunts in her film with Veneracion through behind-the-scenes moment of herself with the actor.  /ra