Japanese artist who created ‘Yu-Gi-Oh!’ found dead in the sea 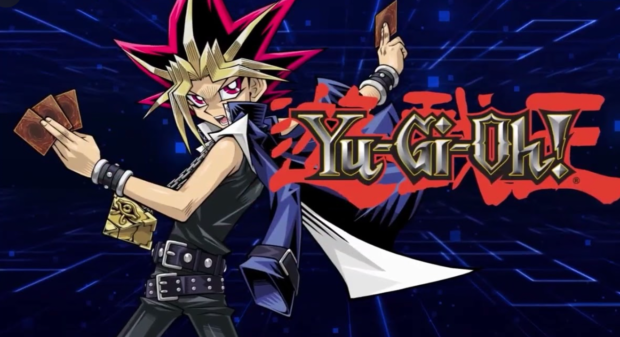 TOKYO — A Japanese artist who created the hit manga comic series “Yu-Gi-Oh!“, which spawned a worldwide media franchise including a trading card game, has been found dead in the sea, media reported on Thursday, July 7.

Kazuki Takahashi, 60, whose real first name was Kazuo, was discovered wearing snorkeling gear and floating in the sea near Nago, in the southern island prefecture of Okinawa, early on Wednesday and identified a day later, the NHK public broadcaster reported.

Authorities are investigating his death.

“Yu-Gi-Oh!,” which means “King of Games,” debuted as a serialized comic and ran from 1996 to 2004. It features a boy who solves conflicts using various games.

It led to other series of Japanese comics known as manga, a form of comic or graphic novel with artistic roots in a traditional Japanese style, as well as video games and a card trading game that was popular around the world. AP/JB