Princess Punzalan recounts abortion at 15: ‘The guy wouldn’t stand up for the baby’ 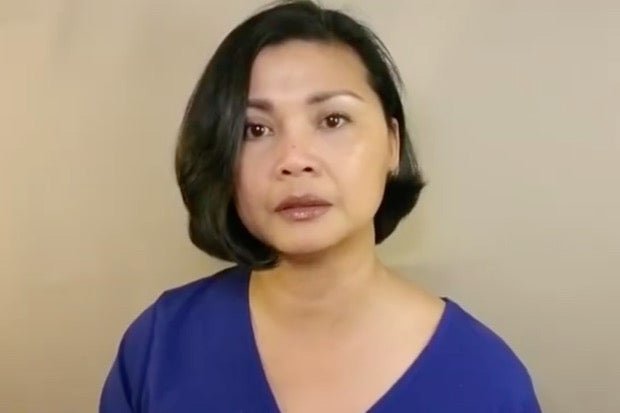 Princess Punzalan was emotional while expressing gratitude for her adopted child Ellie, recounting her several years of failing to conceive a child, as well as the abortion she had at 15 years old.

The actress, who currently resides in the United States, spoke about her abortion and what urged her to do it, through a video on her Instagram page last Saturday, June 25. It was not the first time Punzalan opened up on the subject as she also talked about it during an interview with CBN Asia’s TV program “The 700 Club Asia” last year.

“When I was 15, I got pregnant. I had an abortion because I was afraid of my mom and because the guy wouldn’t stand up for the baby,” she recalled in her Instagram video.

Punzalan narrated how she got married at 19 and tried to get pregnant again but failed. The said marriage “dissolved” but Punzalan met her now husband Jay Field whom she also had an unfortunate pregnancy journey with. The actress then teared up after she disclosed how it took a “long hard climb” before they finally found their adopted child.

“I’m so grateful that the birth mom didn’t decide to kill her because right now, I’m so happy with my daughter and I’m very grateful that she’s in my life,” she added.

While Punzalan is open about her adoption journey, the actress remains private when it comes to the identity of her child. Punzalan does not show her daughter’s face as well as limits the mention of her name in social media.

Punzalan recently starred in the 2019 film “Yellow Star” where she worked alongside Broadway stars Lea Salonga and Eva Noblezada.

Meanwhile, the U.S. Supreme Court on Friday overturned the landmark 1973 Roe v. Wade ruling that recognized women’s constitutional right to abortion, a decision condemned by President Joe Biden and is expected to dramatically change the lives of millions of women. JB