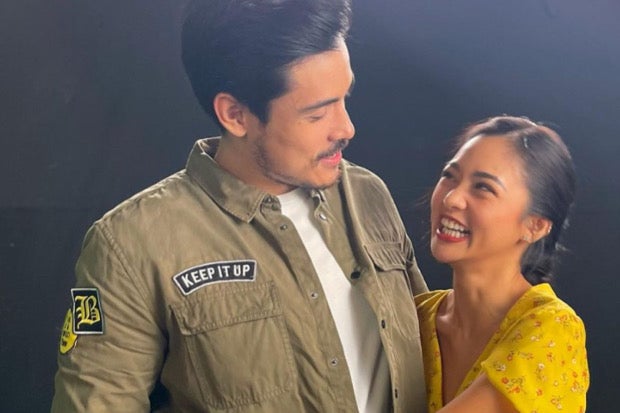 Real life couple Kim Chiu and Xian Lim delighted their fans as they are set to reunite on a film together, marking their first big-screen project in about eight years.

Lim teased about their upcoming movie, produced by Viva Films, by showing themselves in an embrace, as seen on the actor’s Instagram page yesterday, June 20.

“I missed sharing the big screen with you [Kim Chiu],” Lim said. 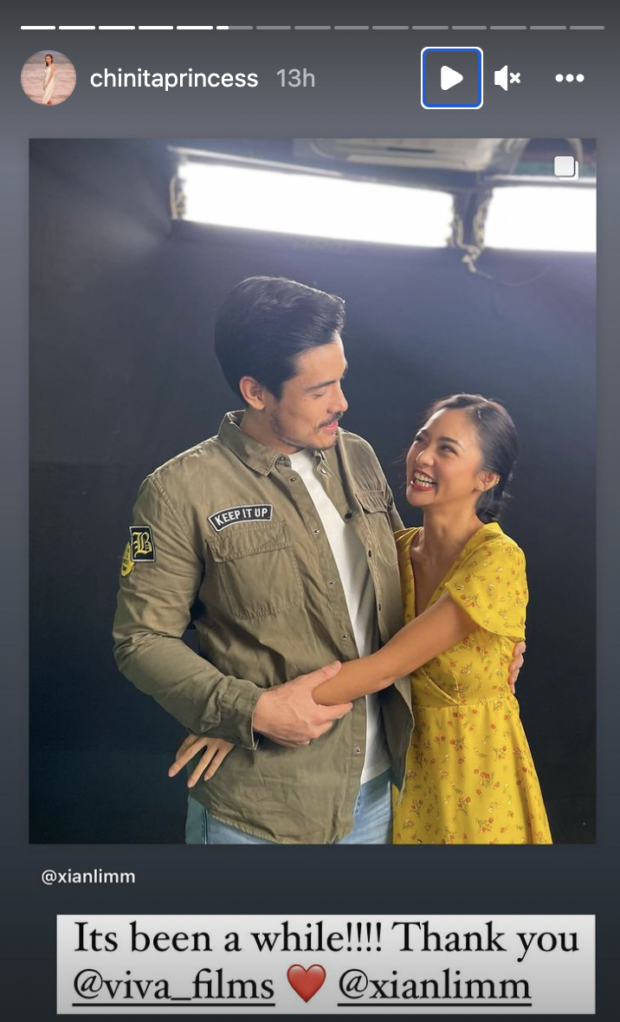 Viva also showed the actors’ photo on its Instagram page, but no further details on the film were given.

Chiu and Lim’s last big-screen project was their 2014 romantic-comedy movie “Past Tense,” but have since worked together in the 2020 television drama series “Love Thy Woman.” Other films where they starred together include “Bakit Hindi ka Crush ng Crush Mo?” (2013) and “Bride for Rent” (2014).

Chiu and Lim first worked as a tandem back in 2011 in the romantic-comedy series “My Binondo Girl.” The actress confirmed their relationship in 2018, after years of public speculation. JB

Xian Lim recalls first date with Kim Chiu: ‘You were worried we might not last’