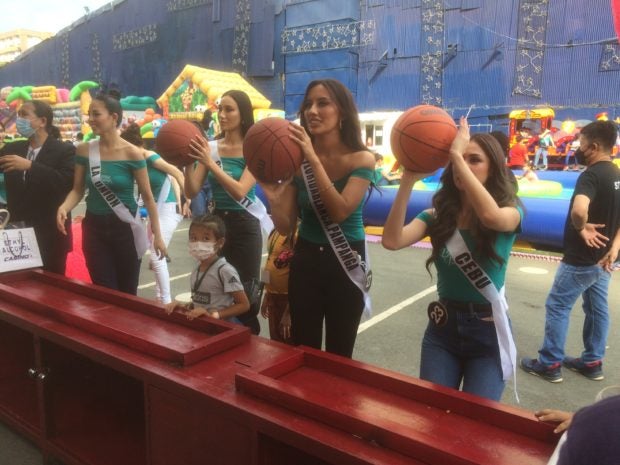 MANILA, Philippines — Organized by the Binibining Pilipinas Charities Inc. (BPCI), the annual Bb. Pilipinas pageant is not only a celebration of beauty, but more importantly an avenue where women can take part in charitable endeavors. And this year’s competition is no exception.

On June 16, the 40 candidates to this year’s competition spent an afternoon of fun and laughter with children for the “Charity Day” held at the newly-opened Araneta City Fiesta Park in the pioneering commercial district in Quezon City, which also serves as a nostalgia trip back to the heyday of the former Fiesta Carnival, the first indoor theme park in the country.

Thirty young wards of the Chancery of the Diocese of Novaliches in Quezon City mingled with their lovely “ates” (older sister) as they explored the children’s oasis that features large inflatable playgrounds, kiddie rides, and carnival games that allowed them to win prizes.

Every year, the Bb. Pilipinas pageant devotes a day for a charity event with children from various institutions, encouraging the candidates to bring cheer to kids who may be experiencing struggles or hardships at their tender age, and make them feel loved and worthy of affection. 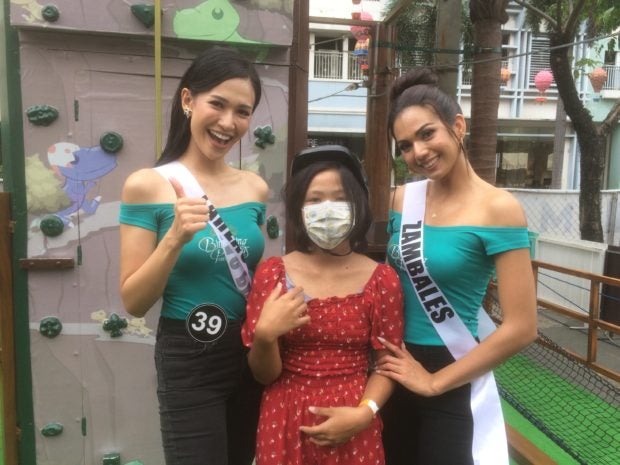 This year’s charity day is extra special because the children were invited to the Fiesta Park just a little over a week since opening its doors to the public. Located beside the Araneta City Bus Terminal, the park is adjacent to the Food Park and is open every day from 4 p.m. to 10 p.m.

Entrance to the Fiesta Park is free, but access to the attractions requires certain fees. And for that day, the children and the candidates enjoyed everything for free, and some of the kids even brought home prizes from the games the contestants won for them. 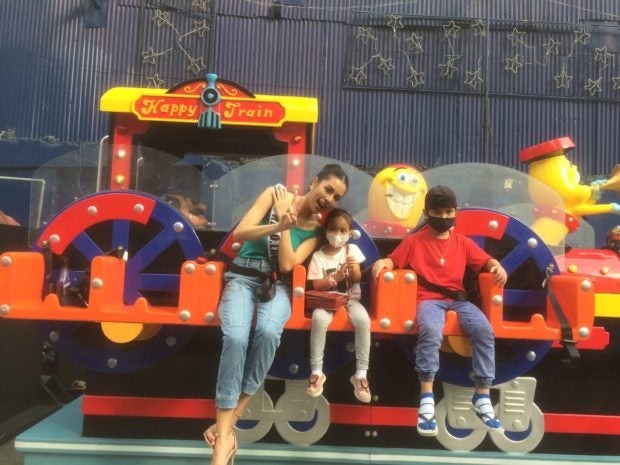 The 2022 Bb. Pilipinas pageant will crown four new queens at a grand coronation night set next month. Reigning Miss Intercontinental Cinderella Faye Obeñita and Miss Globe Maureen Montagne will relinquish their national titles to their respective successors who will carry the insurmountable task of securing back-to-back wins for the country.

Hannah Arnold, who has yet to see action on the Miss International stage after her coronation as Bb. Pilipinas International last year, will also crown her successor.

She will still represent the Philippines in the 70th Miss International pageant rescheduled to December this year. The new queen will compete in the global tilt’s 71st edition next year. JB