Father knows best: Celebs talk about their being a dad

Beyond the comfort and stability they often provide, fathers and father figures always dispense important lessons and unsolicited advice that help shape the decisions we make in life. The nuggets of wisdom one takes away from them are precious, whether you’re a celebrity or not.

For example, if becoming a father was a perspective-shifting experience for Brad Pitt, it’s something that’s almost unexplainable for Michael Bublé. The Canadian singer has been quoted in an interview as saying, “You can’t explain [fatherhood] until it happens—it’s like telling someone what water feels like before they’ve ever swam in it.”

Matt Damon probably describes it best. Also in an interview, he once said, “The only way I can describe [how it is being a dad is]—it sounds stupid—but, at the end of ‘How the Grinch Stole Christmas,’ you know how his heart grows, like, five times? Everything is full; It’s just full all the time.”

For Father’s Day, Inquirer Entertainment is paying special tribute to the “most selfless men in our lives”: Our fathers. For this reason, we asked some of GMA Network’s busiest actors what fatherhood has taught them. Their answers: 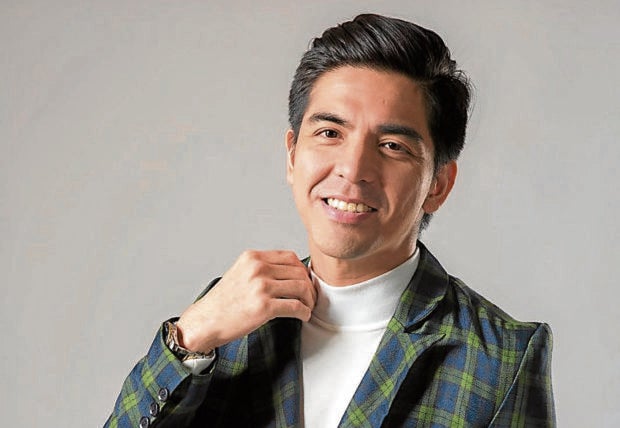 Becoming a father has taught me to be more responsible—as a dad, a husband and a person. For example, the things that I once thought to be important were no longer as important when I became a daddy.

Now, money has more value to me because I don’t want my daughter to want something that I can’t provide as her father. I don’t want her to have to worry about money or get sad over things I can’t afford to get for her.

So, these days, I’m more focused on work. I’ll do everything for my child. It has made me more responsible in life. 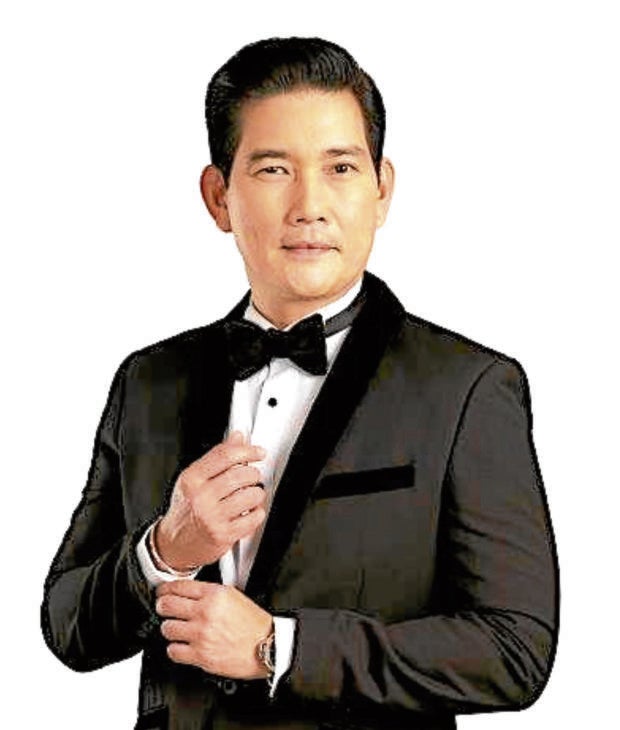 Fatherhood has taught me to be more understanding, to have more patience and to love unconditionally. 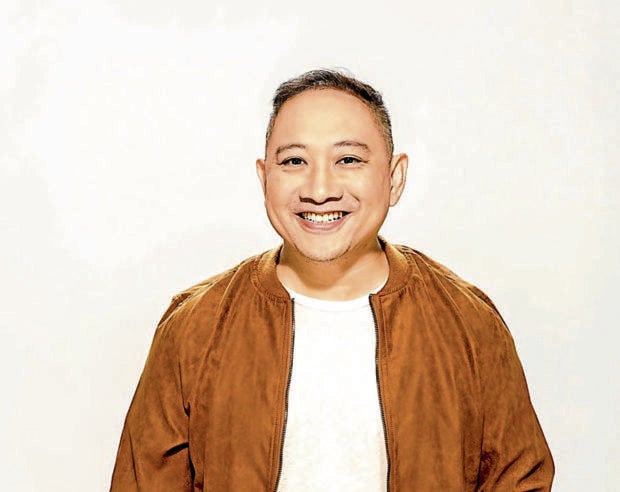 Fatherhood has taught me a lot of things. But my No. 1 takeaway from being a dad is learning to care for people other than yourself. The feeling ng selflessness that you get out of it is just different. It used to be like this … the only things that mattered to me were those that I wanted for myself.

But when I had kids of my own, the direction of my life took a different turn. Nagkaroon ng path. Then, your concern for your kids begins to emanate beyond them and would also encompass concern for others. So, for me, that’s the biggest gift that fatherhood has given me. 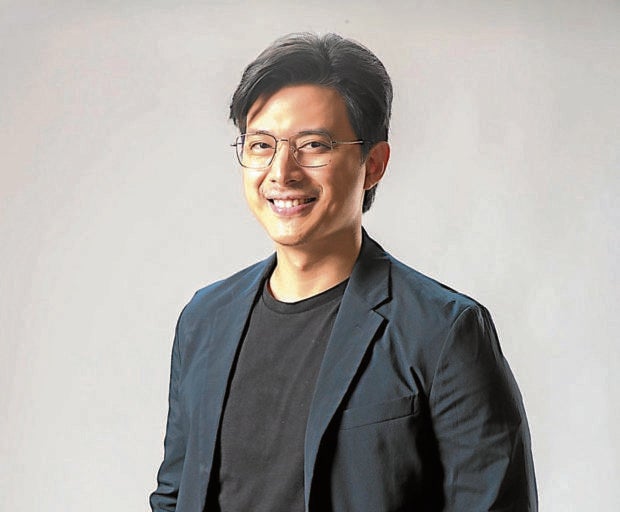 Fatherhood has taught me selflessness. Since becoming a father, my life has become less about me—my needs, my wants, my personal time—and more about the provisions that my children need and the other essentials they require of me—my presence, my undivided attention and my love.

For the next batch of actors, we asked them to recall the lessons their fathers taught them and those that stood out for them the most: 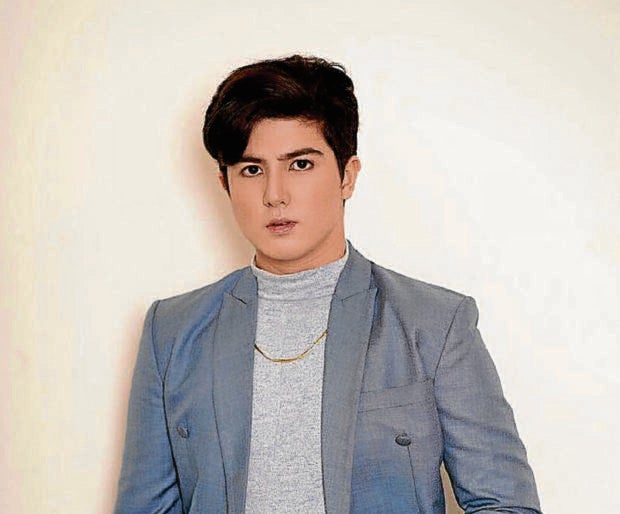 My dad (Zoren Legaspi) is, and always has been, my biggest supporter and most incredible source of inspiration. He taught me that independence comes with responsibility—and, at a young age, he allowed me to learn that the hard way.

He taught me that time is life’s most valuable resource, and what I do with it is a reflection of who I am. He also made me believe that everything is achievable if you want it hard enough, if you’re willing to make sacrifices and work for it.

Most importantly, my dad taught me that “I love you” means more when you show it than when you just say it … and that love needs to be felt, not just said. Thanks to him, I can say that I’m a true gentleman, just like him. 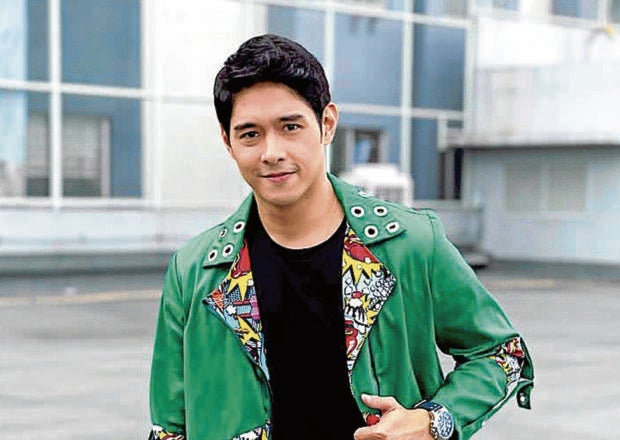 The most memorable lesson I have learned from my father is to treat all people with respect, regardless of their status in life. We should be kind to everyone. 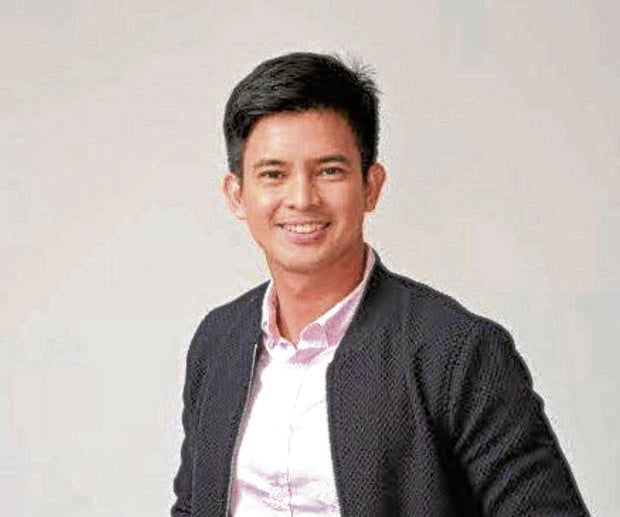 Pakikisama (getting along with others). It doesn’t matter if you don’t get rich, as long as you have a lot of friends and people who genuinely care about you. 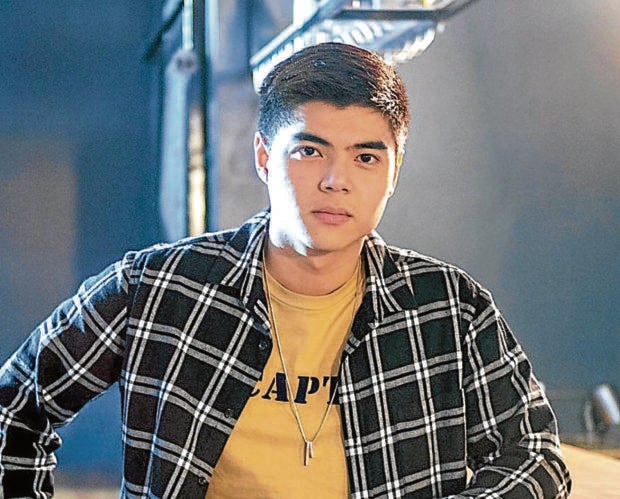 I learned about being “mapagkumbaba” (humility) and “mapagpasensya” (patience) from my father. But if somebody is abusive to you, never have second thoughts about standing up for yourself. This isn’t all that easy to do, kaya until now, I’m still working on this. That’s why I’m grateful to my dad for having instilled these things to me since I was a kid.

Ruffa Gutierrez sends off daughters to reunite with father in Istanbul

What Epy Quizon and his siblings learned from their famous father